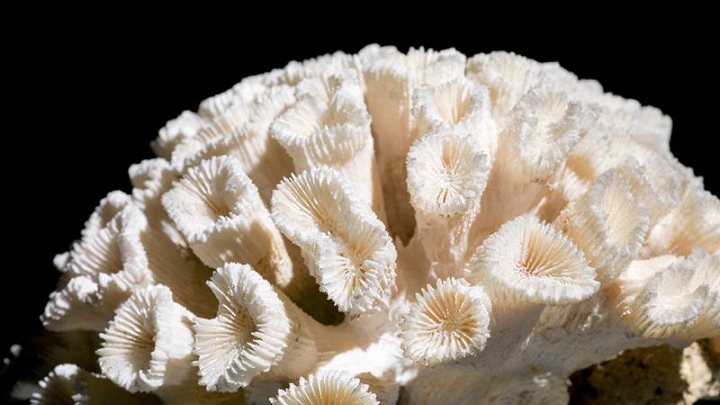 Researchers have charted a roadmap for the recovery of reef ecosystems currently under threat from overfishing during a study involving fish populations across the world.

Coral reefs are home to thousands of species of fish and provide millions of people with food and income, yet reef ecosystems have been severely depleted by fishing.

“By studying remote and marine protected areas, we were able to estimate how much fish there would be on coral reefs without fishing, and how long it should take newly protected areas to recover,â says study lead author, Dr Aaron MacNeil from the Australian Institute of Marine Science.

âThis allows us to gauge the impact of reef fisheries, and make informed management decisions that include timeframes for recovery,” Dr MacNeil says.

As part of a global study into the recovery potential of coral reefs published in the journal Nature, the researchers examined more than 800 reefs around the world.

They found that the vast majority of fished reefs are missing more than half of their expected fish populations.

“Although fishing has more than halved fish numbers on many reefs, we were encouraged to find that substantial biomass remained where some form of management was in place. By keeping this extra biomass on the reef, people who chose to manage their fisheries dramatically increased their sustainability,â adds Dr MacNeil.

The study found that most fished reefs would take about 35 years of protection to recover, while the most depleted areas would take almost 60 years.

While marine reserves are the most effective way of recovering fish populations, the researchers agree that a one size fits all approach of locking away reef resources is not feasible for many communities dependent on fishing.

âChanges in fishing practices can result in a significant return of key fish species over time,â says co-author, Dr Nick Graham from the ARC Centre of Excellence for Coral Reef Studies at James Cook University.

âFish play important roles in the overall functioning of coral reef ecosystems, for example in controlling seaweed and invertebrates. By linking fisheries to ecology, we can now uncover important ecosystem functions for a given level of fish biomass,â says Dr Graham.

Dr MacNeil says fisheries managers have the potential to arrest a key threat to coral reefs.

“Where previously we have been managing reef fisheries not really knowing how depleted fish stocks were, we now have a roadmap for recovery that tells us not only where we are with fish biomass, but where we might want to go, and how long it will take to get thereâ he says

âImportantly, this new map charts a course for coral reef fisheries that includes everyone, not just those who can afford to wall off large areas.”

Co-author, Dr Tim McClananhan, from the Wildlife Conservation Society in New York, says âthe findings will help fishers determine how much catch to take and how much to leave behind.â

“These results give clear consequences for taking too much fish, and uncover the ecological benefits of different forms of fisheries management. The methods used in this study are simple enough that fishers and managers can take the weight and pulse of their reef and keep it in a healthy range that had not previously been defined.”

He adds that by choosing to conserve resources and the ecosystem functions they provide, fishers and managers have the ability to plan for recovery and help reefs remain productive in the face of increasing stress from climate disturbances.

Examples of reefs that are heavily degraded and near collapse include those in Papua New Guinea, Guam, St Lucia and Antigua. Meanwhile, reefs that are doing relatively well under fishing restrictions include Australiaâs Great Barrier Reef, Belize Barrier Reef, Pitcairn and Easter Islands.

After developing a mathematical model that determines the recovery potential of a reef, the team found that on average it takes about 35 years of protection before fish stocks return to pristine levels, while the most depleted reefs require 59 years of protection