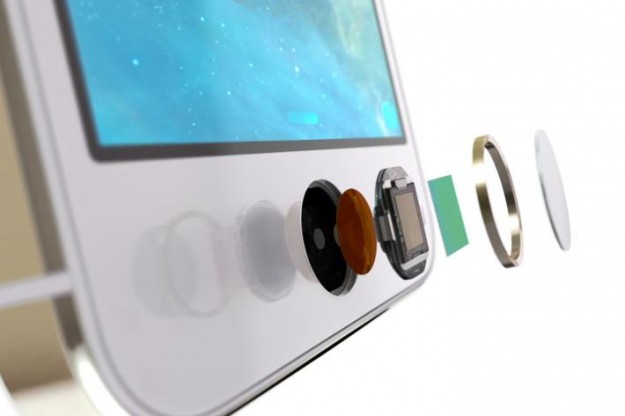 Apple in collaboration with GT Advanced Technologies, a mineral crystal expert, is going to open up a new manufacturing plant in Arizona to make sapphire materials for its popular devices. The $578m deal between the two indicates use of the resilient material in future touchscreens devices.

Jan Brewer, Arizona Governor, on Monday, mentioned in a statement that the upcoming project will in the first year generate more than 700 manufacturing jobs, 1,300 construction and associated jobs in Mesa, Arizona.

Though Apple confirmed the deal, it did not exactly mention what components would be manufactured at the new facility or which products will incorporate them.

Currently, Sapphire is in use in the Touch ID fingerprint sensor on the new iPhone 5S. However itâs surprising to note that the companyâs new iPad Air or retina iPad mini do not have any sapphire components. Limited supply might be one of the reasons behind non usage of the scratch proof material in Appleâs new devices.

GT, a specialist in producing “crystal growth equipment” for consumer electronics and other industries, has announced signing of a multiyear supply agreement with Apple on Monday to provide sapphire material to the company for use in the device makerâs upcoming deviceâs screens.

Apple while announcing the deal said in its statement said âGT has accelerated the development of its next generation, large capacity ASF (advanced sapphire furnaces) to deliver low cost, high volume manufacturing of sapphire material,” and “Although the agreement does not guarantee volumes, it does require GT to maintain a minimum level of capacity.

An Apple spokesperson told AllThingsD said “We are proud to expand our domestic manufacturing initiative with a new facility in Arizona, creating more than 2,000 jobs in engineering, manufacturing and constructionâ.

So, it seems like we can expect Appleâs upcoming iPhone 6, iPad Air 2, iPad Mini 3 scheduled for a 2014 release to have a crystal clear sapphire coated screen.