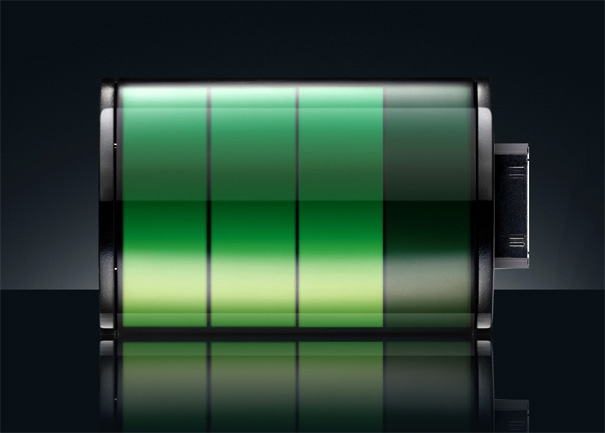 Stanford University researchers have invented a new battery which can be fully charged in just one minute and is a lot safer than currently used lithium-ion batteries.

Researchers claim that the inexpensive, fast-charging and high-performance aluminum battery offers a safe alternative to commercial batteries commonly found in laptops and mobile phones. The newly invented battery is safer than lithium-ion batteries as it is less prone to catching fire and more environmentally friendly than alkaline models such as AA and AAA.

“We have developed a rechargeable aluminum battery that may replace existing storage devices, such as alkaline batteries, which are bad for the environment, and lithium-ion batteries, which occasionally burst into flames,” said Hongjie Dai, a professor of chemistry at Stanford.

“Our new battery won’t catch fire, even if you drill through it.”

The prototype developed by Dai’s team combines an aluminum anode with a graphite cathode in a pouch of an ionic liquid electrolyte. The prototype can withstand more than 7,500 cycles without any loss of capacity as compared to aluminium batteries which support just 100 charge-discharge cycles and a typical lithium-ion battery which lasts about 1,000 cycles.

Furthermore, the aluminum batteries can easily bend and fold which makes it easier to design flexible phones. Also since aluminum is cheaper than lithium, these batteries will relatively be a less costly affair.

The only thing which is lacking is that the new batteries cannot match lithium batteries in terms of voltage. But Dai said that by improving the cathode material, voltage should increase.

“Our battery produces about half the voltage of a typical lithium battery. But improving the cathode material could eventually increase the voltage and energy density. Otherwise, our battery has everything else you’d dream that a battery should have: inexpensive electrodes, good safety, high-speed charging, flexibility and long cycle life. I see this as a new battery in its early days. It’s quite exciting,” Dai noted.