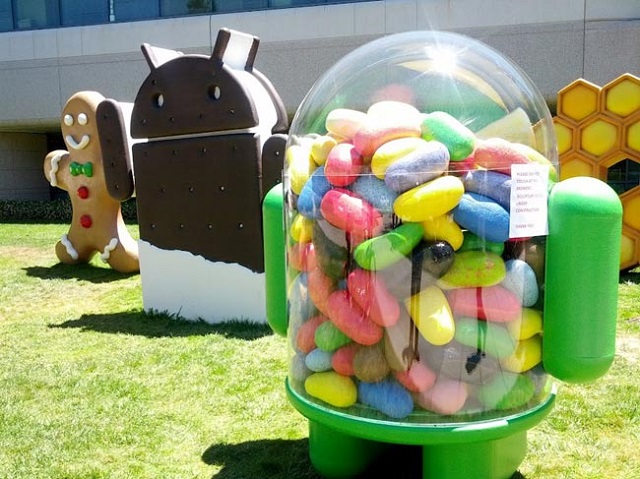 Androidâs fragmentation nightmare may be tapering to just a few flavours as Google has announced through a blog post that Jelly Bean now powers over 50 percent of all Android devices in use.

Android 2.3 Gingerbread still holds a market share of 26.3 percent, which is quite substantial despite the fact that it was released over three and a half years back. Google has revealed that version prior to Android 2.2 Froyo do not appear in the latest data because those variants are not supported by new Google Play Store app.

âOnly the new app is able to measure the number of devices that actively visit Google Play Store and we believe this measurement best reflects your potential user-baseâ, noted Google in the Android Developer Blog.

âHowever, in August, 2013, versions older than Android 2.2 accounted for about 1% of devices that checked in to Google servers (not those that actually visited Google Play Store).â