Apple Watch’s Switzerland launch to get delayed over patent issues 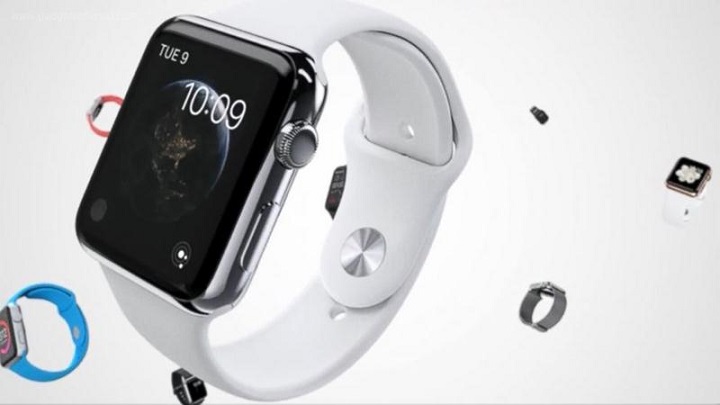 Switzerland launch of Appleâs highly anticipated wearable device âApple Watchâ could be delayed until at least the end of this year owing to some patent issues.

Cupertino cannot use the image of an apple nor the word “apple” to launch its watch within Switzerland, also referred to as the home of luxury watches, because of a patent that dates back to 1985, reported Swiss broadcaster RTS, citing a document from the Swiss Federal Institute of Intellectual Property.

RTS said that the document, which has been reprinted on its website, was published by trade magazine Business Montres & Joaillerie.

According to the Swiss website, the patent currently belongs to William Longe, owner of the Leonard Timepieces brand, who filed for it way back in 1985.

However, the good news for Apple is that the patent is set to expire on December 5 which means that the iPad maker will have to delay the launch only until December when the patent will expire.

Apple declined to comment on legal matters. The Swiss Federal Institute of Intellectual Property is yet to comment on the report.

The Apple Watch will be available in the U.S., UK, Australia, Canada, China, France, Germany, Hong Kong, and Japan on April 24. Pricing for the new smartwatch starts at $349 and climbs to $17,000 for the luxury edition made of 18-karat gold.