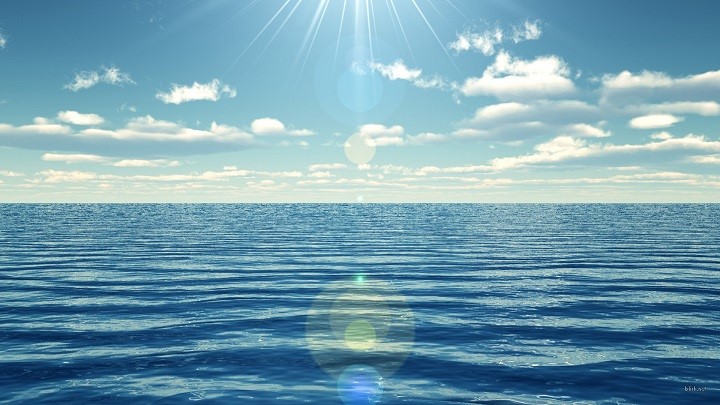 Scientists at The University of Texas at Arlington have provided greater insight into how carbon became important construction material for some forms of ocean life 252 million-years-ago after one of the greatest mass extinctions in the history of Earth more than 252 million years ago for the first time.

As the Permian Period of the Paleozoic Era ended and the Triassic Period of the Mesozoic Era began, more than 90 percent of terrestrial and marine species became extinct. Various proposals have been suggested for this extinction event, including extensive volcanic activity, global heating, or even one or more extraterrestrial impacts.

Researchers focused on a section of the latest Permian aged rocks in Vietnam, just south of the Chinese border, where closely spaced samples were collected and studied from about a four-meter interval in the boundary strata.

Merlynd Nestell, professor of earth and environmental sciences in the UT Arlington College of Science and a co-author of the paper, said there was extensive volcanic activity in both the Northern and the Southern Hemispheres during the Permian-Triassic transition.

Nestell further noted that there was also synchronous volcanic activity in what is now Australia and southern China that could have burned Permian vegetation.

The carbon from ash accumulated in the atmosphere and marine environment and was used by some marine microorganisms in the construction of their shells, something they had not done before.

This new discovery documented elemental carbon as being a major construction component of the tiny shells of single-celled agglutinated foraminifers, ostracodes, and worm tubes that made up part of the very limited population of bottom-dwelling marine organisms surviving the extinction event.

For the study, Asish Basu, chair of earth and environmental sciences at UT Arlington, analyzed clusters of iron pyrite attached to the walls of the foraminifer shells for lead isotopes. Data from these pyrite clusters supported the presence of products of coal combustion that contributed to the high input of carbon into the marine environment immediately after the extinction event.

The study is published in the International Geology Review.