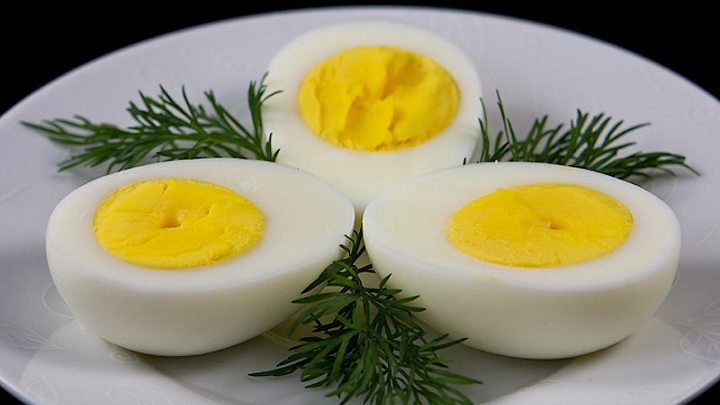 Type 2 diabetes is becoming increasingly widespread throughout the world. Research has shown that lifestyle habits, such as exercise and nutrition, play a crucial role in the development of the disease. In some studies, high-cholesterol diets have been associated with disturbances in glucose metabolism and risk of type 2 diabetes.

In contrast, in some experimental studies, the consumption of eggs has led to improved glucose balance, among other things. However, there is no experimental data available on the effects of egg consumption on the incidence of type 2 diabetes.

In population-based studies, too, the association between egg consumption and type 2 diabetes has been investigated only scarcely, and the findings have been inconclusive. Egg consumption has either been associated with an elevated risk, or no association has been found.

The dietary habits of 2,332 men aged between 42 and 60 years were assessed at the baseline of the Kuopio Ischaemic Heart Disease Risk Factor Study, KIHD, at the University of Eastern Finland in 1984â1989. During a follow-up of 19.3 years, 432 men were diagnosed with type 2 diabetes.

This association persisted even after possible confounding factors such as physical activity, body mass index, smoking and consumption of fruits and vegetables were taken into consideration. The consumption of more than four eggs did not bring any significant additional benefits.

A possible explanation is that unlike in many other populations, egg consumption in Finland is not strongly associated with unhealthy lifestyle habits such as smoking, low physical activity or consumption of processed meats.

In addition to cholesterol, eggs contain many beneficial nutrients that can have an effect on, for example, glucose metabolism and low-grade inflammation, and thus lower the risk of type 2 diabetes. The study also suggests that the overall health effects of foods are difficult to anticipate based on an individual nutrient such as cholesterol alone.

Indeed, instead of focusing on individual nutrients, nutrition research has increasingly focused on the health effects of whole foods and diets over the past few years.