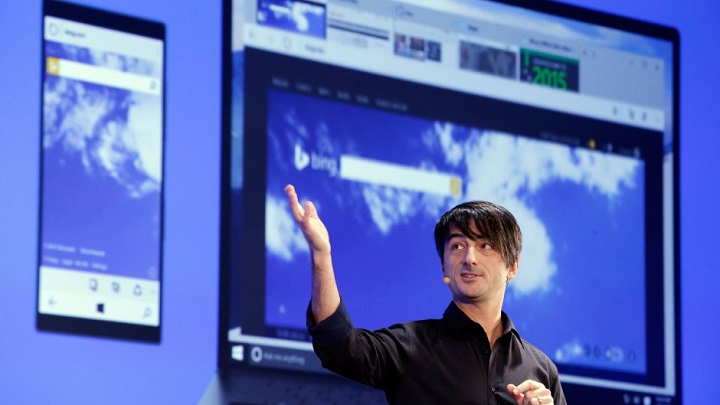 Microsoft has announced the Do Not Track (DNT) feature will no longer be turned on by default in future web browser versions, including the upcoming Project Spartan.

The Internet Explorer maker implemented the “Do not Track” feature as the default setting in IE10, which was rolled out two years ago. The Do Not Track feature protects usersâ online privacy and lets them opt out of tracking from third parties.

According to Microsoft, its decision to turn off Do Not Track feature by default has been taken to comply with the latest World Wide Web Consortium (WC3) standards, which state that users must be in charge of setting their own tracking preferences.

âPut simply, we are updating our approach to DNT to eliminate any misunderstanding about whether our chosen implementation will comply with the W3C standard. Without this change, websites that receive a DNT signal from the new browsers could argue that it doesn’t reflect the users’ preference, and therefore, choose not to honor it,” Microsoft Chief Privacy Officer Brendon Lynch wrote in a blog post.

“We will no longer enable it as the default state in Windows Express Settings.”

The disabling of DNT will apply either when a user sets up a new PC, or when they upgrade from a previous version of Windows or Internet Explorer.

Redmond has confirmed that it will provide users with instructions on how to enable the feature if they choose.