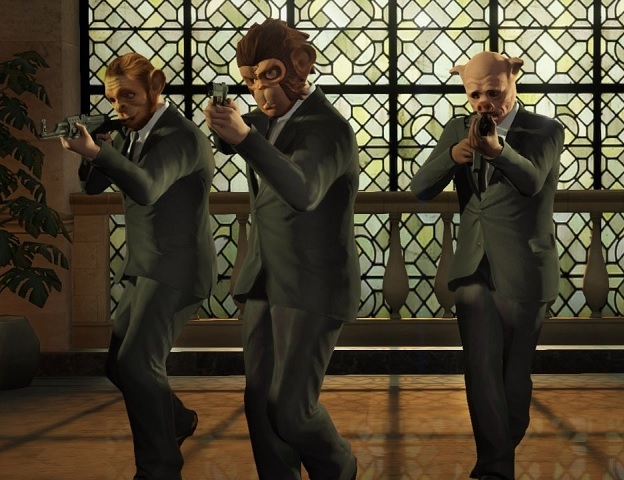 Rockstar has revealed on Friday that it is aiming to release the next title update for GTA Online by early next week and the GTA$ stimulus package before the end of next week.

The update 1.05 will be released by early next week and Rockstar aims to resolve the remaining player progress loss issues that have caused players to lose their game progress. During the same week Rockstar is planning to launch first of its GTA$ stimulus to all GTA Online players.

Users will also be able to download The Beach Bum Pack in early November for free which will bring with it âall-new beach themed vehicles and new weaponryâ, which users will be able to use in the online version as well as the story mode of the game.