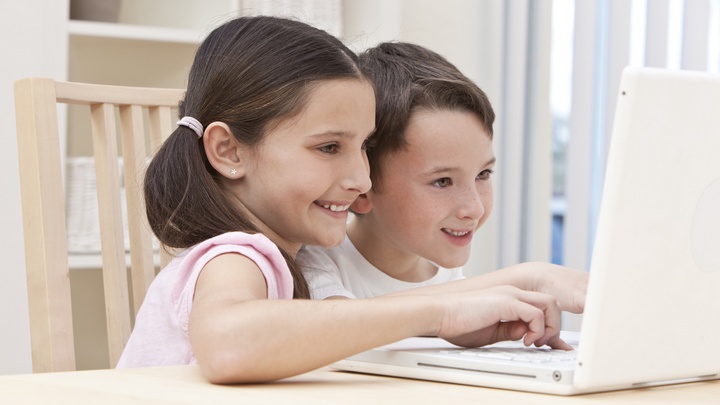 A new study published in the journal Nature Neuroscience reveals that children of richer, better-educated parents have bigger brains and more cognitive skills than their less-fortunate peers. The researchers have added that social help and teaching can help less-fortunate kids to overcome the differences.

“We investigated relationships between socioeconomic factors and brain morphometry, independently of genetic ancestry, among a cohort of 1,099 typically developing individuals between 3 and 20 years of age”, said researchers.

The distinctions were most profound in regions of the brain supporting language and reading, executive functions like memory and decision-making, and spatial skills. They corrected for other potentially confounding influences on brain structure such as genetic ancestry.

Aside from the differences observed between the brain surface area of children in the lowest and highest income levels, there was also a striking disparity between income groups at the lower end of the scale.

The study stressed that solutions lay within reach, including better school lunches, motivated teaching and community programmes to encourage children.

Socioeconomic inequalities have long been seen as linked to differences in cognitive development, but the extent to which it affected brain structure was unclear until now.