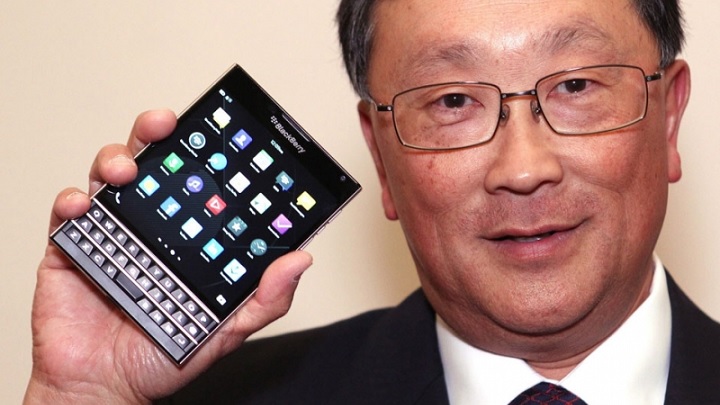 comScoreâs annual 2015 Canada Digital Future in Focus report has been released and to no one’s surprise BlackBerry’s market share is declining in the home turf as more and more uses opt for Apple and Samsung smartphones.

The report reveals that Canadians prefer mobile devices to desktops while browsing the web and viewing online videos indicating that the use of smartphones and tablets is on the rise.

With over 81 per cent usage, smartphones have become the first choice of mobiles as compared to feature phones which are used by just 18.8 per cent of the population. Within the smartphone segment, Apple is leading the pack with 38.3 per cent market share with Samsung following with 32.4 per cent share.

Considering that Canada is BlackBerryâs home turf, the company comes in at third with 8.9 per cent share followed by Google at 5.3 per cent.

If we look at the mobile operating system share, Android leads with 50.5 per cent share followed by iOS at 38.3 per cent.

Tablet use is also increasing with as many as 32 per cent users now playing games on tablets owing to bigger screens and better resolution.

Over 80 per cent users are now accessing instant messaging and gaming on mobile platform and 69 per cent access social media sites through mobile devices â be it smartphones or tablets.

The report also notes that banking and retail apps are garnering increased attention as Canadians find such apps highly handy for their ease of use and simplicity.