Smartphone bill alerts can actually end up costing you more 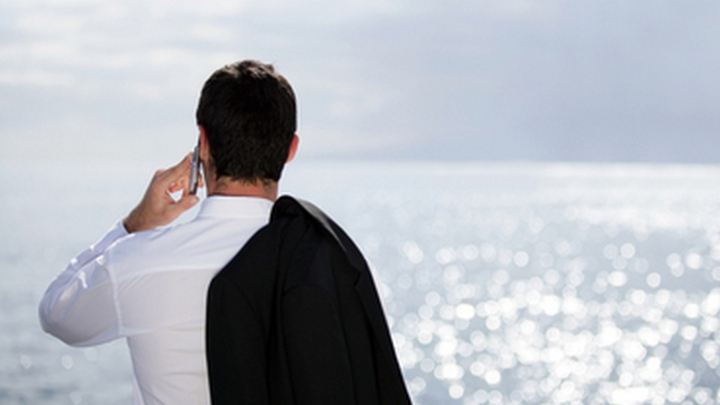 Researchers have established that bill alerts from mobile phone companies via email or SMS could end up costing you more annually instead of saving you money.

These alerts are meant to inform you when you are about to exceed their plan limit and make the things better. But just the opposite may be happening, find researchers.

The study from University of Toronto Mississauga has found that such bill warnings can be more costly because cell phone companies adjust their plans and fees accordingly to maintain profits.

While some consumers do benefit, others either decrease or stop usage, end up with more expensive plans or continue to underestimate their usage and choose the wrong plan.

“Fixed prices go up, free minutes go down and then some of the overage rates drop. But the overall effect is that the average person pays more,” said Matthew Osborne, assistant professor of marketing at University of Toronto Mississauga.

He co-wrote the paper with Michael Grubb, an assistant professor of economics of Boston College in the journal American Economic Review.

How much more? In the data and modelling the researchers used, bill shock alerts cost people an average of $33 extra.

Those who chose to stay on the most expensive plans fared best.

The researchers used monthly billing data for a group of student cellphone customers.

That formed the basis of a model for what their usage and plan choices would look like under billing alerts.

“Although much has changed in the mobile phone world in the last decade and students’ choices may not reflect the broader market, verification tests run by the researchers suggested bill shock alerts still take a toll,” the authors wrote.

That should lead policymakers to reconsider what measures will actually benefit consumers.

“Perhaps a better avenue is policy that helps consumers do a better job of forecasting their usage,” Osborne added, such as encouraging more detailed summaries of past usage or average use over a year.

The research could have application to other services where consumers need to monitor their activity to avoid extra costs, such as banking overdrafts, utility services and even health insurance.