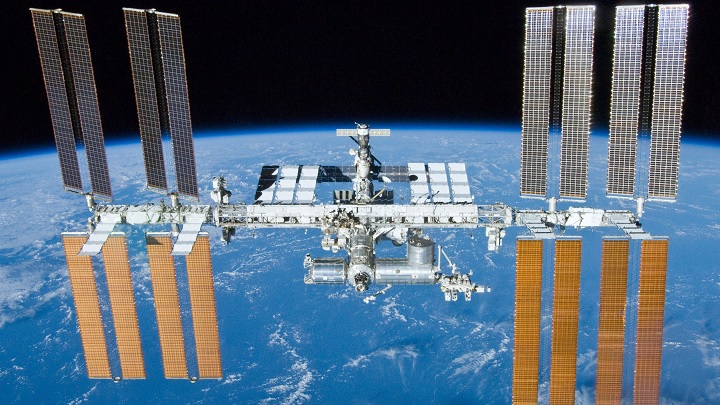 Russia has cleared doubts about future space collaboration with US and in a statement has confirmed that its space agency Roscosmos will be working with US space agency NASA to build a new space station that will replace the International Space Station (ISS), which is set to operate until 2024.

Though Roscosmos and NASA agreed to continue working on the ISS until 2014, there had been doubts surrounding future space projects as both the countries haven’t been particularly getting along post the recent Ukraine conflict. However, this doubt has been put to rest by Russia by confirming that the space agencies of the two countries will be working on a future orbital station.

“Roscosmos together with NASA will work on the programme of a future orbital station,” the head of Russia’s Roscosmos space agency, Igor Komarov said, quoted by Interfax news agency. NASA administrator Charles Bolden was also present when Komarov made the announcement. “We agreed that the group of countries taking part in the ISS project will work on the future project of a new orbital station.”

The Roscosmos chief also revealed that other countries currently not working on the ISS may be part of the new orbital station.

Komarov added that as the first step towards their renewed collaboration, they will ensure that the ISS operates until 2024 and also added they neither of the space agencies is ruling out the possibility that ISS’ operational life could be extended.”

“Its term of existence will depend on the implementation of our joint projects,” Komarov said.

Owing to the falling out of the two countries, Russia had earlier said that it would be working on a space station of its own by using the components of the ISS that it had supplied.

However, Komarov’s statements seemed to have been downplayed by the country’s deputy prime minister Dmitry Rogozin, who said that Russia will first study the results of the talks between Roscosmos and NASA and then a decision will be made.

“The Russian government will study the results of the talks between Roscosmos and NASA. The decisions will be taken later,” Rogozin wrote on Twitter.