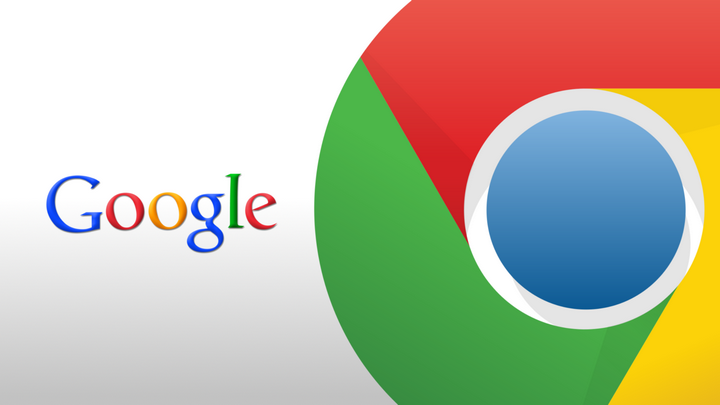 The US federal government has crowned Google’s Chrome as the most popular web browser in the US based on the data from its Digital Analytics Program (DAP) over the course of last 90 days and 1.39-billion web visits to more than 37 government agencies.

Chrome is pegged to be the leader with 34.7 per cent share while Internet Explorer comes in at second with 28.3 per cent share, Apple’s Safari is placed third with 20.3 percent while Mozilla’s Firefox came in at fourth place with 11 percent.

One of the main reasons why Safari managed to rank ahead of Firefox is that the federal government’s DAP doesn’t distinguish between desktop and mobile-based browsers.

If we go by visits based on the type of devices – desktops rule the chart with 67.5 per cent share while 24.9 per cent visits came from a smartphone followed by 7.6 per cent from a tablet.