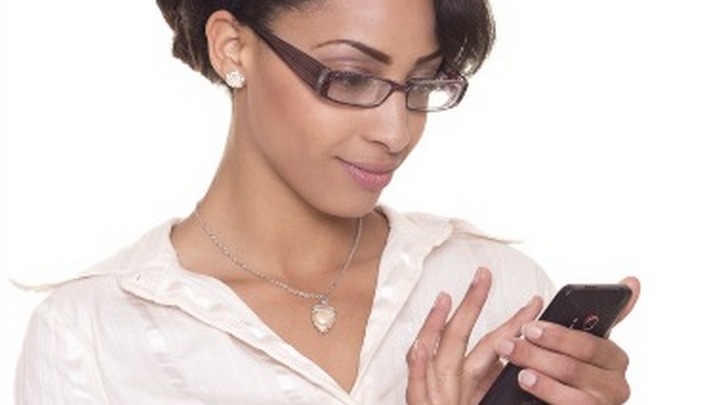 A new study by analytics firm comScore has revealed that Canadians spend far more time per month browsing the world wide web than any other in the world – an average of 36.3 hours per month – thereby topping the chart leaving Americans and Brits behind.

The study has also revealed that during these 36.3 hours a month, Canadians visit approximately 80 websites on an average. In comparison, Americans spend 35.2 hours online every month while Britons spend approximately 33 hours online.

With increased adoption of smartphones, tablets and other such mobile devices, their use as a medium of browsing the web has increased manyfolds. This is evident from comScore’s report which finds that more and more Canadians are accessing the Internet through smartphones and tablets instead of through primary computer options like desktops, laptops, and netbooks.

According to the report, mobile subscribers to different publications and applications rose five percent from 2014 to 24 million people.

However, one of the primary uses of mobile devices as far as the web is concerned was to visit social networking and microblogging sites like Facebook and Twitter above anything else. The study also found that Canadians spend more time on web pages far longer than their global counterparts. Canadians, on an average, spend their time on just over 3,000 pages a month, which comes in at far lower than people in Russia.

Beyond social networking, emails and browsing, online shopping is one of the activities which has played a large role in in Canada’s extensive monthly Internet usage. Another such activity is online videos, which has helped boost the internet use in the country.

comScore found that the number of people using mobile and desktop devices to watch videos jumped 36 per cent from 2014, with 43 per cent of people admitting they used the Internet to watch movies, television shows, news reports, and music videos.