Nintendo: Wii U did not work for us 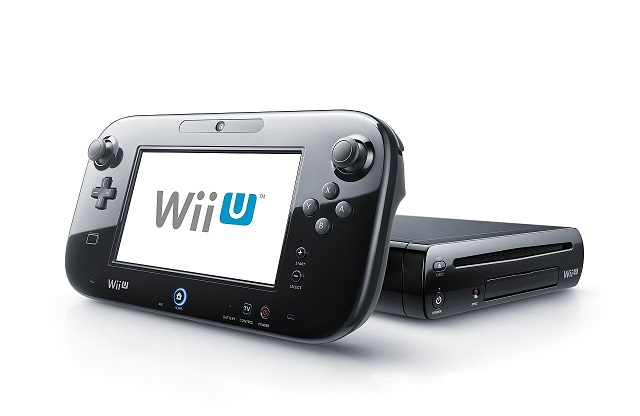 The game company Nintendo says Wii U did not turn up as expected. The gaming console rather had a negative impact on the companyâs financials during the last six months because of tepid sales and a price reduction that led to a decrease in the companyâs profit margins.

As per the financial statements released on Wednesday, the gaming company sold just 460,000 Wii U units worldwide during the last six months. The company in its financials has noted that Wii U still remains a big problem for the company and referred to the gaming console saying the “hardware still has a negative impact on Nintendo’s profits, owning mainly to its markdown in the United States and Europe.”

Reassuring the investors, Nintendo said “For ‘Wii U,’ we attempt to concentrate on proactively releasing key first-party titles towards the coming year in order to regain momentum for the platformâ.

Despite the non-satisfying Wii U performance, Nintendo is hopeful that things are going to get better in future. The company expects Wii U sales will jump 45 percent year over year to 920 billion yen. The companyâs net income is believed to rise 675 percent to 55 billion yen.