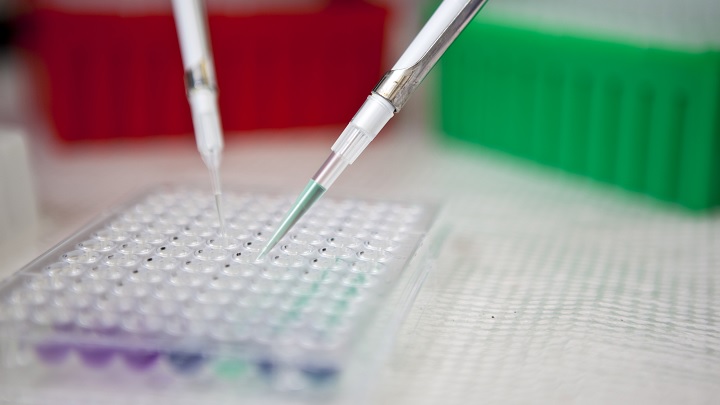 Researchers estimated that more than 400 billion litres of bioethanol could be produced each year from crop wastage.

Processes to generate bioethanol from straw and other by-products are currently complex and inefficient. This is because high temperatures and acid conditions are necessary in the glucose-release process.

But this treatment process causes the waste to breakdown into compounds which are toxic to yeast (furfural and hydroxymethylfurfural) – making fermentation difficult.

One way to avoid these problems is to use genetically modified yeasts. However, the new research has found five strains of naturally occurring yeasts which could be used successfully in the fermentation process.

“Bioethanol is a very attractive biofuel to the automotive industry as it mixes well with petrol and can be used in lower concentration blends in vehicles with no modifications,” said lead researcher Dr Tom Clarke, from UEA’s School of Biological Sciences.

“In Brazil, vehicles which run purely on bioethanol have been on the roads since 1979.

“Breaking down agricultural waste has previously been difficult because many strains of yeast necessary for fermentation are inhibited by compounds in the straw. Their toxic effects lead to reduced ethanol production,” Clarke said.

The research team investigated more than 70 strains of yeast to find the most tolerant. They found five strains which were resistant to the toxic compound furfural, and which produced the highest ethanol yield.

Of the five furfural tolerant strains S cerevisiae NCYC 3451 displayed the greatest furfural resistance. The genomic lineage of this strain links it to yeast used in the production of the Japanese rice wine Sake.

“These strains represent good candidates for further research, development and use in bioethanol production,” said Clarke.

The research is published in the journal Biotechnology for Biofuels.