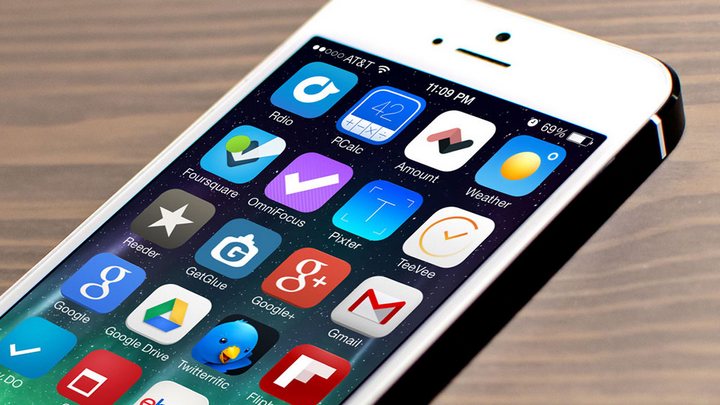 The DigiTimes reports that Apple’s 2015 iPhone lineup will include the iPhone 6S, the iPhone 6S Plus, and a smaller iPhone 6C – potentially with a 4-inch screen.

It is believed that the 4.7-inch and 5.5-inch iPhones will run an unannounced A9 chip and the smaller iPhone 6C could run on current generation A8 system-on-chip to keep the overall cost down.

The affordable iPhone 6C is said to be manufactured by Wistron, while the 6S series will be assembled by Foxconn Electronics (Hon Hai Precision Industry) and Pegatron, the sources added.

There are even rumors that the Cupertino might use new camera technology embedding an advanced three-sensor based camera module within its new iPhone lineup. Apple was recently granted a patent for a Digital camera with light splitter.

All three new phones are expected to be revealed in September, the same time when Cupertino is known to reveal its latest handsets.