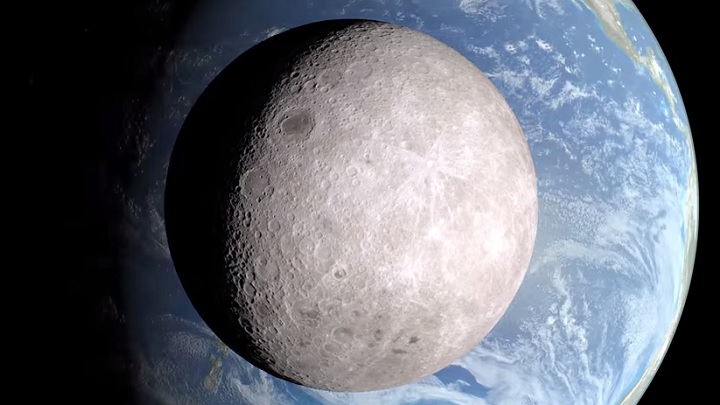 NASA has revealed its plans of launching a craft to capture a boulder from a near-Earth asteroid and move it into a stable orbit around the Moon for exploration by astronauts – a step it says will enable it to further its plans of future deep space endeavours including Mars.

NASA revealed that the missions will be conducted in the mid-2020s under its Asteroid Redirect Mission (ARM).

“The option to retrieve a boulder from an asteroid will have a direct impact on planning for future human missions to deep space and begin a new era of spaceflight,” NASA associate administrator Robert Lightfoot said in a statement about the Asteroid Redirect Mission.

An unmanned spacecraft will fly to a nearby asteroid, deploy a robotic arm to take a boulder from its surface, and then make a multi-year journey to put the boulder in orbit around the moon, the agency said.

The craft will use solar electric propulsion for the mission that will test numerous new space navigation techniques, NASA said.

It will take approximately six years for the ARM robotic spacecraft to move the asteroid mass into lunar orbit. Once the boulder is in orbit, NASA plans to send two astronauts in its Orion spacecraft on a 25-day mission to rendezvous with the unmanned vehicle and study the boulder.

“Astronauts will conduct spacewalks outside Orion to study and collect samples of the asteroid boulder wearing new spacesuits designed for deep space missions,” NASA said in a statement.

“Collecting these samples will help astronauts and mission managers determine how best to secure and safely return samples from future Mars missions.”

NASA has three possible nearby asteroids picked out for the mission and plans to announce the target body in 2019.