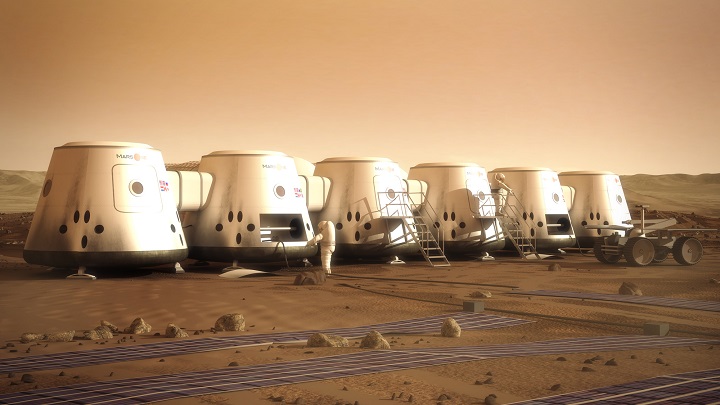 Mars One CEO Bas Lansdorp has revealed in a new interview that the manned mission to Mars, which was originally scheduled for 2024 has now been pushed to 2026 owing to issues of delay in funding-related paperwork. Mars One’s astronauts are now expected to land on the red planet in 2027.

The Netherlands-based nonprofit has already revealed the names of its 100 shortlisted candidates who have made it to their next round and out of these the organisation is planning send 24 through 6 flights. The first set of 4 astronauts will now be launched into space in 2026.

The delay was necessitated by a lack of investment funding, which has slowed work on a robotic precursor mission that Mars One had wanted to send toward the Red Planet in 2018, Lansdorp said. The robotic mission aims to launch a lander and orbiter to Mars, to test out technologies needed for human settlement.

âWe had a very successful investment round in 2013 that has financed all the things that we have done up to now. And we have actually come to an agreement with a consortium of investors late last year for a much bigger round of investments,â he said in a recently released video.

âUnfortunately, the paperwork of that deal is taking much longer than we expected,â he said.

âI now think that it will be done before the summer of this year. That means that we will not be in time to finance the follow-up study that Lockheed Martin needs to do for our first unmanned mission in 2018, which unfortunately means that we will have to delay that mission to 2020,â he added.

âDelaying our first unmanned mission by two years also means that all the other missions will move by the same period of time, having our first human landing now planned for 2027,â he said.

Mars One awarded contracts to aerospace firms Lockheed Martin and Surrey Satellite Technology to work on the lander and orbiter, respectively.

In the video, Lansdorp also responded to an article critical of Mars One that Matter magazine posted last week.

In an article by Elmo Keep, astrophysicist Joseph Roche, a former Mars One astronaut candidate, alleges that the organisation has been picking its astronauts at least partly based on how much money they donate to the private colonisation effort.

Roche also said that Mars Oneâs selection process is flawed. Keep alleges that Mars One received just 2,761 applications from prospective red planet settlers, not the 202,000 claimed by the organisation.

Lansdorp disputes these assertions in the video, saying that money has nothing to do with the selection process, and that Mars Oneâs numbers are accurate.