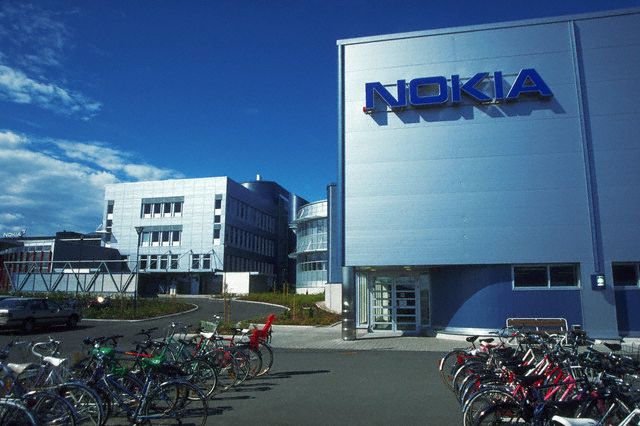 Nokia has succeeded in selling a record 8.8 million Lumia smartphones in 2013âs third quarter, it has revealed in its first earnings calls after the announcement of â¬5.44 billion takeover deal with Microsoft. The deal is expected to strike during early 2014.

The Lumia makerâs network operation reported a net profit increase of around 33 percent and was expected to have up to 12 percent positive operating margin in the previous quarter, claiming “solid net sales growth on a sequential basis.” In Helsinki, Nokiaâs stock price closed in green around 7 percent higher at 5.34 euros.

Though Nokia is not doing very well in the smartphone segment, thanks to the companyâs old line and non-smartphones sales, Nokia retained its no.2 position in mobile phone sales overall with a 15.5 percent global share.