BBM for Android, iPhone garners 20m downloads in a week 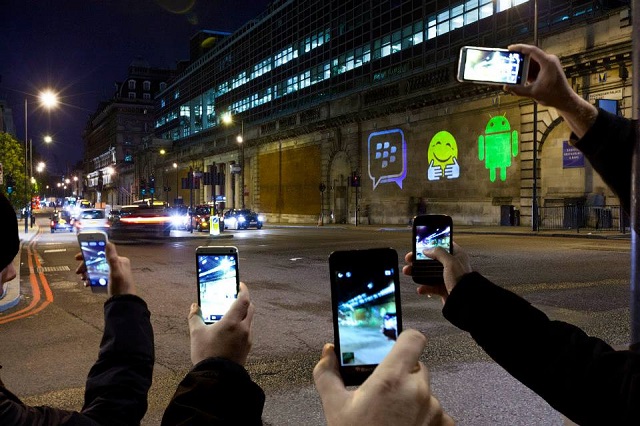 BlackBerry has achieved yet another milestone of 20 million BBM for Android, iPhone downloads within a week of its launch, the company has announced.

BlackBerry announced that BBM managed to top Google Play Store free app charts in 35 countries and 107 countries in Apple App Store. Andrew Bocking Executive Vice President of BBM at BlackBerry revealed that the company will now be focusing on active users of BBM rather than download numbers.

âIt is great to see so many people downloading BBM, but the true measurement for us is engagement â the connections being made and the conversations in which our BBM community engagesâ, said Bocking in a blog post.

BlackBerry may have amassed as many as 80 million monthly active users, but it now faces stiff competition from the likes of WhatsApp, WeChat and Line. In a bid to stay on top of the game BlackBerry has revealed that BBM for Android, iPhone will continue to evolve and that it will be including features such as video calling, voice calling and BBM channels to these cross-platform apps âin the coming monthsâ.

However, all is not well for BBM as there have been reports of fake BBM for Android reviews on Google Play wherein same text was found to be used on over 60 percent of the 5-star ratings signaling towards a possibility that money may have changed hands for these reviews.