Amazon gets US regulator’s permission to conduct drone trials 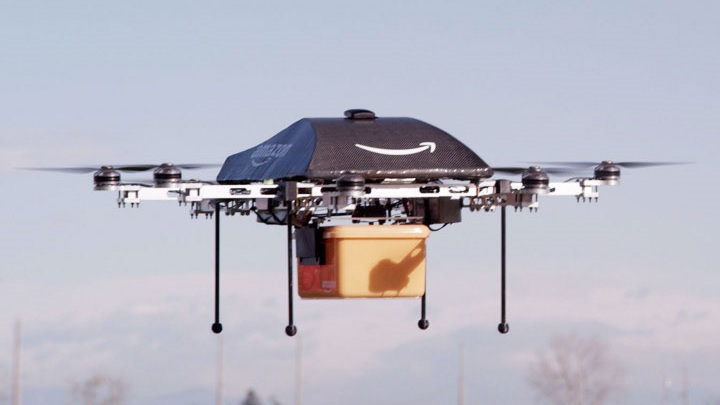 Amazon has been granted permission by the US Federal Aviation Administration (FAA) to begin testing delivery drone outdoors.

The FAA, on Thursday, issued an âexperimental airworthiness certificateâ to Amazon, allowing the online retail giant to conduct research, development and crew training for its Prime Air delivery drones.

Under the provisions of the certificate, Amazon must fly its drones at 400 feet or below during daylight hours in visual meteorological conditions and the pilot must have a private pilot’s certificate. The drone must always remain within visual line-of-sight of the pilot and observer and should be flown at least 500 feet away from people not associated with the experiments.

Amazon is also required to provide monthly data to the FAA including the number of flights conducted, pilot duty time per flight, unusual hardware or software malfunctions, any deviations from air traffic controllers’ instructions, and any unintended loss of communication links.

It was in 2013 when Amazon first announced it was testing its futuristic service dubbed âAmazon Prime Airâ which makes use of unmanned flying vehicles flying over houses to deliver orders to millions of customers within just half an hour of orders being placed. The online retailer had also launched a video on YouTube demonstrating how drones would be used to deliver packages directly from Amazon’s warehouses to customers’ doorsteps.

Alibaba, Google and parcel service UPS are some of the other rival companies who are also carrying out private drone trials.