Class-action lawsuit against Apple, Google, others approved over do-not-poach agreements 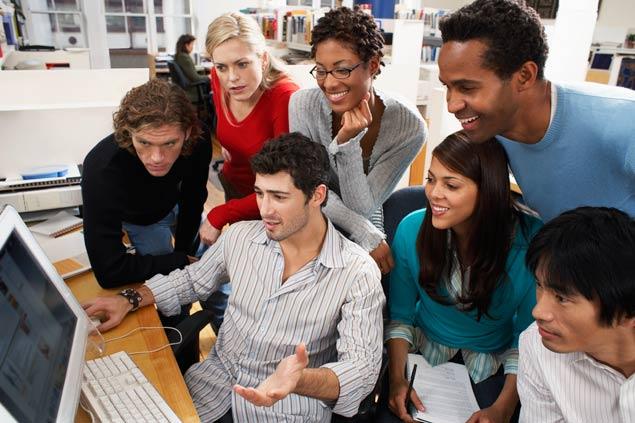 US federal judge Lucy Koh has given her nod to thousands of employees technology biggies like Apple, Google, Pixar, Adobe to pursue a class-action lawsuit against their employers and other companies for colluding and agreeing not to recruit or hire each other’s employees so as to suppress employee wages.

Evidences supporting the alleged do-not-poach agreements charges from 2005 to 2009, which directly had a negative impact on employee salaries, include hardball exchanges between top corporate executives, said Koh, in a ruling on Thursday.

The same companies were sued by the the U.S. Justice Department in 2011; however, they settled without admitting any wrongdoing and agreeing not to indulge in such practices in the future. The settlement didn’t involve any damages.

Class-action status for the suit was denied by Koh in April who gave another chance to the plaintiffs’ lawyers to prove that the alleged conspiracy by different companies had a common, anticompetitive impact on employeeâs salaries which could be shown in a single trial.

Koh in her latest ruling admitted that the evidence presented by the plaintiffs meets the test and said that “This extensive evidence supports plaintiffs’ theory that each technical employee’s compensation was linked to those of her peers within and across (all of the) firmsâ, notes SFGate.

She also said the evidence even proved that the companies in question were engaged in âcollusive communications” and “benchmarked their compensation structures” to each other.

Pixar, Intuit, and Lucasfilm are among the companies which are reported to have reached confidential settlements with their employees, but their employees are still plaintiffs in the case claiming other companies’ actions hampered their wages.

Apple, Google, Intel and Adobe, which are the remaining defendants, have completely denied any kind of competition suppression claiming that employee salaries were based on nothing but individual merit.

Around 64,000 engineers have been affected by the companiesâ unethical collusion, claims a lawyer for the plaintiffs, Kelly Dermody. The case will go on trial in May 2014.