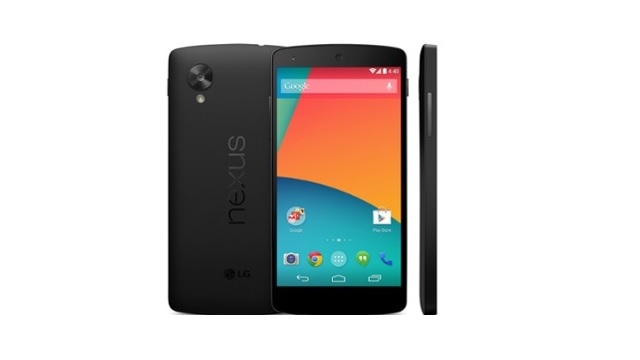 The reason behind the delay seems to be LGâs resource constraints over launch of its own flexible display smartphones GFlex. Rumors indicate that GFlex would run Android 4.4 KitKat.

Earlier it was reported that Google would be launching both Nexus 5 and Android 4.4 KitKat on October 28 and a recent Google goof-up which led to disclosure of Nexus 5 pricing for the 16GB model strengthened October launch rumours. But, it seems that now the October event, if any, will only concentrate on Google Play enhancements and features.

The Android 4.4 KitKat is expected to come with a new design and user interface supporting a new wireless NFC payment system. Users would also be able to save images as PDF files on the device. It is also believed that Nexus 5 will feature a 2300mAh battery, images of which have been leaked already.