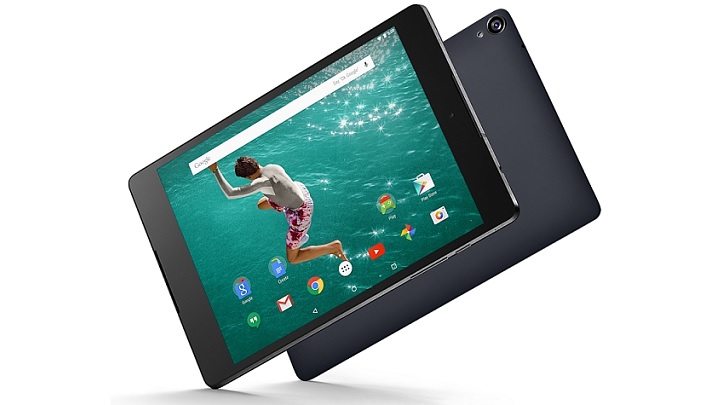 Google has opened its first-ever shop on Londonâs Tottenham Court Road. The new Google shop is based inside Currys PC World on the busy London Street and sells the search engine giantsâ range of Android phones and tablets, Chromebook laptops, and Chromecast TV services, reports The Telegraph.

Google’s James Elias said âWeâre incredibly excited to launch this space – the first of its kind anywhere in the world – in London with Currys PC World.

“The pace of innovation of the devices we all use is incredible, yet the way we buy them has remained the same for years.”

“With the Google shop, we want to offer people a place where they can play, experiment and learn about all of what Google has to offer; from an incredible range of devices to a totally-connected, seamless online life.”

The shop features a giant immersive screen called the âPortalâ that lets gadget geeks zoom in anywhere on Google Earth and âflyâ to the desired the location to have a look at it from every angle on a surround screen. They will be able to navigate their journey using a tablet and the Google Earth app. Customers will also be able to show their artistic abilities on the Doodle Wall using digital spray cans.

In future, the shop will also hold regular classes and events and offer tutorials on online security as well as on how to use Google devices. It will also conduct âVirtual Space Campsâ to teach children the basics of coding and “Open House” events to let teachers test potential educational tools.