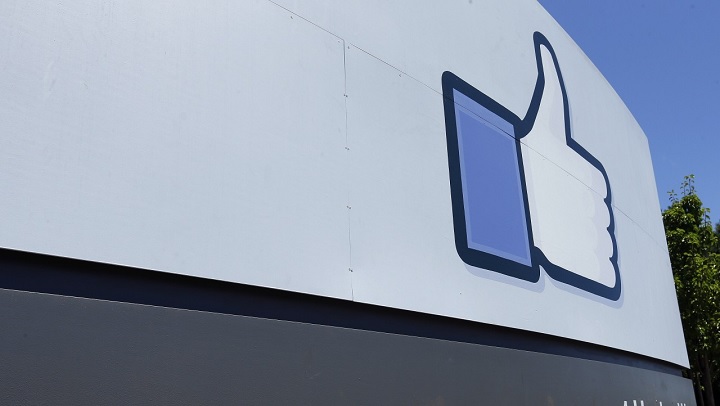 Facebook has removed the ‘feeling fat’ status and emoji from its status update options after an online petition was filed by several activists who complained that the social network is promoting body-shaming.

“Weâve heard from our community that listing âfeeling fatâ as an option for status updates could reinforce negative body image, particularly for people struggling with eating disorders. So weâre going to remove âfeeling fatâ from the list of options”, announced Facebook by directly replying to the petition.

The online petition was started by the group namely Endangered Bodies as of this writing it has received 16,771 signatures at Change.org.

“Feeling fat” currently appears as one of many preset options included in Facebook’s dropdown list of status updates.

“When Facebook users set their status to ‘feeling fat,’ they are making fun of people who consider themselves to be overweight, which can include many people with eating disorders,” according to the petition.

“That is not OK. Fat is not a feeling. Fat is a natural part of our bodies, no matter their weight. And all bodies deserve to be respected and cared for,” it read.