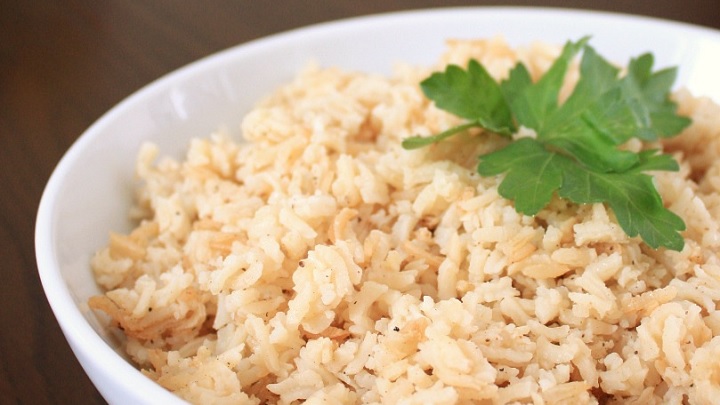 Scientists have finally found the answer to the question of why Indian food tastes so yummy and why are Indian dishes liked by people all over the globe.

Researchers over at the Indian Institute of Technology examined over 2,000 dishes from “India’s #1 food site” TarlaDalal.com, breaking down the dishes to their individual ingredients to try and figure the secret behind what made the food so mouth watering.

They found that the ingredients in the Indian dishes didn’t share flavour compounds that often, unlike in many Western cuisines, where ingredients were usually paired together with other ingredients that have similar flavours.

The researchers wrote that the average flavour sharing in Indian cuisine was significantly lesser than expected, and that every spice was “uniquely placed in its recipe to shape the flavour-sharing pattern with the rest of the ingredients, and is sensitive to replacement even with other spices.”

So the way the flavours rub up against each other is what makes Indian food so appealing. And while the dishes are complex and often have several ingredients, every component brings out a unique flavour, which comes together to form a complex, nuanced, final meal.