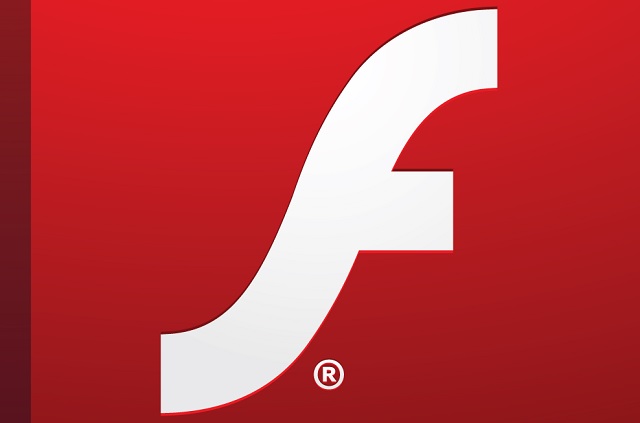 Adobe has worked with Apple to implement sandboxing for Flash Player in Safari browser for the Mac OS X Mavericks to restrict malicious code from running outside of the browser and to provide enhanced security to users.

Sandboxing is basically a mechanism through which a toolâs ability to interact with the operating system and the file system is restricted thereby isolating and limiting the execution of potentially dangerous code within a particular security context.

Uhley added that the step has been taken after successfully implementing sandboxing in other browsers like Google Chrome, Microsoft Internet Explorer and Mozilla Firefox.

âSafari users on OS X Mavericks can view Flash Player content while benefiting from these added security protections. Weâd like to thank the Apple security team for working with us to deliver this solution.â