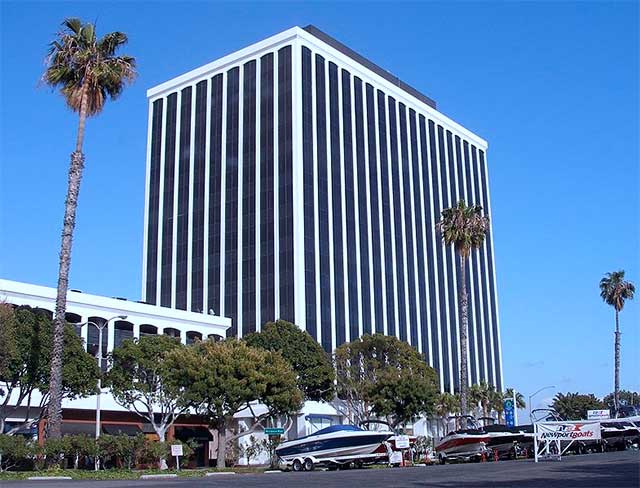 ICANN said in a statement that the rollout of new domain names is the biggest change in the Internet since its inception. ICANN claimed that the new system will bring people, communities and businesses together and such innovation âwill continue to drive our global society.”

The plan for new gTLDs dates back to June 2011 when ICANN gave its clearance to the massive expansion. In January 2012, the Internet governing body started accepting gTLD applications through its TLD Application System (TAS), but the system went down following a major glitch. The application deadline was extended till May 2012 and thatâs when ICANN started sorting through all the applications it had received.

Back in February this year, ICANN had announced that it intends to rollout hundreds of new suffixes by mid-2013, but that didnât happen at the prescribed time. The day has now come though; however, all the new domain suffixes are not ready to prime usage as the registries and groups overseeing the task of each of these gTLDs will have to go through a 30-day process that is intended to protect the trademarks of companies.

ICANN has said that the gobal rollout of new gTLDs may take years to complete. You can check out the status of the applications here.