US military satellite explodes in space after sudden temperature spike 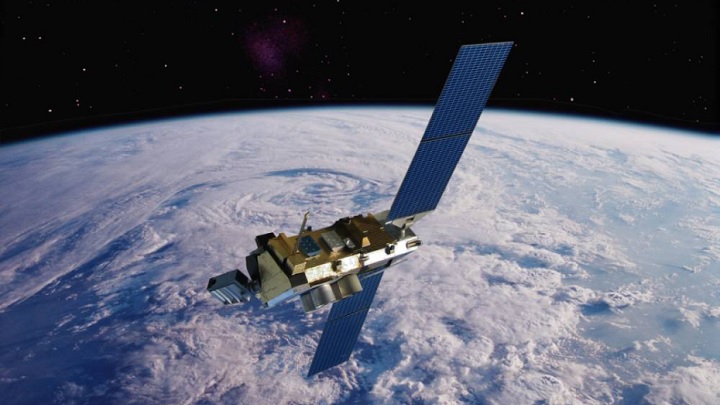 Investigators have ruled out a collision with a piece of space junk or other external factors as the cause of the explosion. The US military believes that the spacecraft would have experienced a catastrophic event that led to its explosion.

According to reports, DMSP-F13âs power subsystem experienced “a sudden spike in temperature” followed by “an unrecoverable loss of attitude control”.

âBecause this satellite was no longer used by the National Weather Service or the Air Force Weather Agency, the impact of the loss of this satellite is minimal,â Space.com quoted the U.S. air force as saying. The air force has six DMSP satellites in service. It was not the first DMSP satellite to explode after years of reliable service. In April 2004, a 13-year-old DMSP spacecraft dubbed DMSP-F11 experienced a similarly catastrophic breakup that produced 56 pieces of catalogued space debris. But the satellite was no longer operational when it exploded.

Launched in 1995, DMSP-F13 occupied a sun-synchronous polar orbit about 800 km above Earth. It was transitioned to a backup role in 2006, still collecting data but not involved in weather forecast modelling.