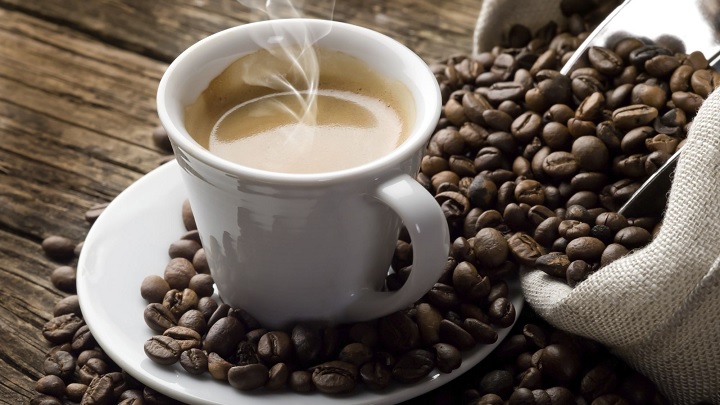 According to a new study by international team of researchers, daily coffee intake on moderate basis may help prevent clogged arteries which implies reduced heart attack risk. The study was led by researchers at the Kangbuk Samsung Hospital, Seoul, in the Republic of Korea.

For the purpose of their latest research, scientists studied a group of more than 25,000 Korean male and female with an average age of 41 years, who had no signs of heart disease and underwent routine health checks.

For the study, researchers categorised their coffee consumption as none, less than one cup a day, one to three cups a day, three to five cups per day and five or more per day. They found the prevalence of detectable CAC was 13.4 per cent amongst the whole group of people and the average consumption of coffee was 1.8 cups per day.

The researchers found people who drank a moderate amount of coffee, three to five cups a day, were less likely to develop early signs of heart disease.

The calcium ratios were 0.77 for people who had less than one cup per day, 0.66 for those having one to three cups every day, 0.59 for those consuming three to five cups per day, and 0.81 for people having at least five cups or more every day compared with non-coffee drinkers.

“Our study adds to a growing body of evidence suggesting that coffee consumption might be inversely associated with CVD [cardiovascular disease] risk. Further research is warranted to confirm our findings and establish the biological basis of coffee’s potential preventive effects on coronary artery disease”, the researchers concluded.

The research has been published online in the journal Heart.