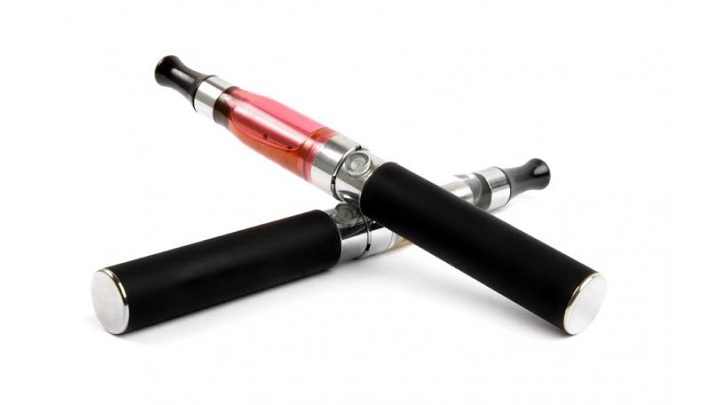 According to a new study published in journal JAMA Pediatrics, it is easy for teens in the US to buy electronic cigarettes online.

“In the absence of federal regulation, youth e-cigarette use has increased and e-cigarette sellers online operate in a regulatory vacuum, using few, if any, efforts to prevent sales to minors,” notes Rebecca Williams, from the University of North Carolina at Chapel Hill, in the report on the findings of the study.

For the study, Williams and the co-authors of the study supervised 11 teens in North Carolina, aged 14 to 17, as they tried to buy e-cigarettes from 98 online sellers. The teens were able to order e-cigarettes successfully 75 times. The online sales were denied just 23 times out of which 18 denials were because of broken website or payment system. Just five denials were because of age related checks – meaning 94 per cent of the vendors failed to vet ages properly.

“Even in the face of state laws like North Carolina’s requiring age verification, most vendors continue to fail to even attempt to verify age in accordance with the law, underscoring the need for careful enforcement,” the researchers concluded.

Currently, 41 states ban e-cigarette sales to minors. But it’s not clear how well e-cigarette sellers comply with those laws. North Carolina passed an age-verification law for the purchase of e-cigarettes in 2013, according to the researchers.

Another startling finding was that the packages were delivered by major postal services including US Postal Service, United Parcel Service Inc, DHL Worldwide Express, or FedEx Corp, which do not ship traditional cigarettes to consumers under their own policies or federal regulation.

None of the services attempted to verify consumer age, and almost all left the packages at the door.