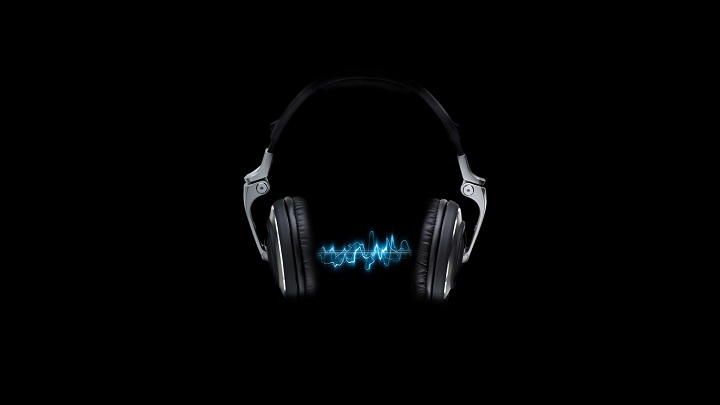 World Health Organisation (WHO) has warned that as many as 1.1 billion teenagers and young adults are at risk of hearing loss due to the unsafe use of personal audio devices including MP3 players, mobile phones and tablets, and exposure to damaging levels of sound at noisy entertainment venues such as nightclubs, bars and sporting events. The warning comes just days before the March 3 International Ear Care Day.

Dr Etienne Krug, WHO Director for the Department for Management of Noncommunicable Diseases, Disability, Violence and Injury Prevention has warned that young people are at an increased risk of hearing loss as they go about their day to day activities. Krug urged that young people should be made aware that once they lose their hearing, they won’t be able to get it back.

“Taking simple preventive actions will allow people to continue to enjoy themselves without putting their hearing at risk”, Krug added.

The risk of hearing loss are highlighted by WHO through a recent analysis it performed in a study of middle and high-income countries where it was highlighted that nearly 50 per cent of teenagers and young adults aged between 12-35 years are exposed to unsafe levels of sound from the use of personal audio devices. Further around 40 per cent are exposed to potentially damaging levels of sound at entertainment venues.

According to WHO’s recommendations, the highest permissible level of noise exposure in the workplace is 85 dB up to a maximum of eight hours a day. In cases of entertainment venues like nightclubs, bars and sporting events, the noise levels are usually about 100 dB and at such places, one’s hearing is only safe for no more than 15 minutes.

WHO says that teenagers and young people are better off protecting their hearing by keeping the volume down on personal audio devices. As and when they visit noisy entertainment venues, earplugs will offer a great deal of protection.

Further recommendations include taking short listening breaks and restricting the daily use of personal audio devices to less than one hour.

WHO is set to launch “Make Listening Safe” initiative to mark this year’s International Ear Care Day in a bid to draw attention of teenagers, young people and their families to the dangers of unsafe listening and promote safer practices and advocate governments for greater attention to this issue.

According to WHO, an estimated 360 million people worldwide have moderate to profound hearing loss due to various causes, such as noise, genetic conditions, complications at birth, certain infectious diseases, chronic ear infections, the use of particular drugs and ageing. Half of all cases of hearing loss are avoidable.