March 20 solar eclipse: How, and where to watch it in UK; what to look for 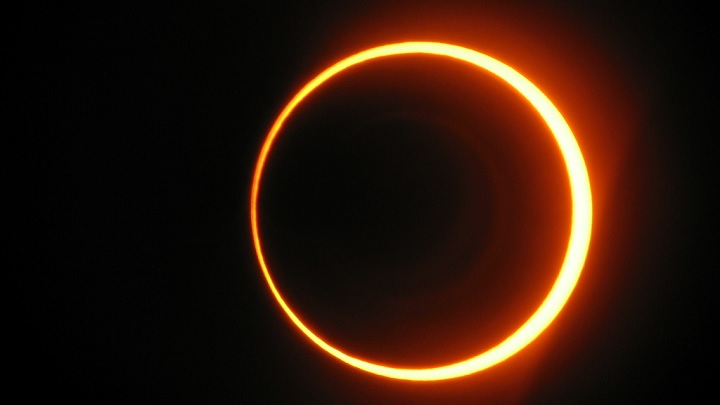 The March 20 solar eclipse will be the largest since 1999 when most of the skies above the UK were blacked out. Solar eclipses are a fairly common occurrence over the UK skies – happens about every 2.4 years on average, but most of them are only partial.

According to British Astronomical Association, the solar eclipse will start at around 8.40 AM on Friday March 20 with the maximum eclipse expected at around 9.30 AM. The event is expected to end at around 10.40 AM.

If you are in Lerwick, you will be treated with a 96.9 per cent obstruction – the maximum in the UK. The next best city is Aberdeen, which will have a 94 per cent obstruction followed by Glasgow (93.7 per cent), Edinburgh and Galway (93.2 per cent). Check out the image and table below for information about the eclipse in other cities. Special filters made for safe solar viewing including the likes of aluminised mylar filters, or black polymer filters are the only safe options for viewing the Sun.

Ensure that the filters you decide to use are bearing the CE mark and are conforming to European Community Directive 89/686/EEC. You can also use a welderâs glass with rating No. 14 or higher. You can also pinhole projector to view the solar eclipse. To make one for yourself you need to two sheets of white paper, and a sharp pin. Punch a tiny hole through one of the sheets and make sure that the hole is round and smooth. Hold the sheet with the hole in front of the paper and use the second sheet of paper as a screen. Hold it at a distance so as to project an inverted image of the Sun through the pinhole onto it.

What to look for

The best part of a solar eclipse is the diamond ring. This phenomenon occurs just as the moon moves to cover the entire disc of the sun, but a few seconds before ‘totality’ the sunâs corona forms a ring around the moon. At the point where leftover part of the sun shines brightly, a small circle is visible that gives an impression of a diamond ring.