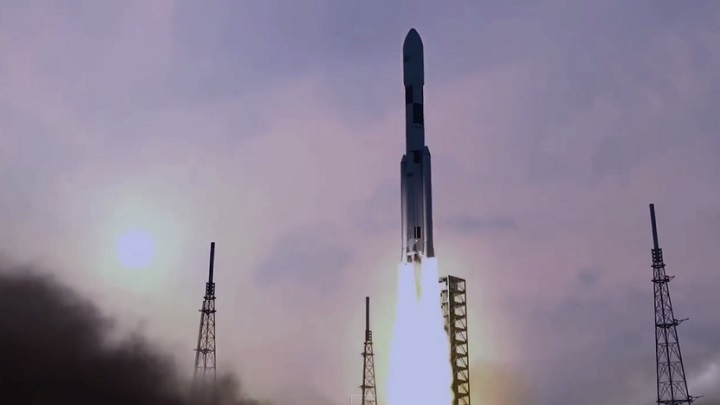 Mars One, which is marching slowly on its path that leads to Mars, has just a few months to decide on whether it will be sending its first ever space probe to the red planet and if the decision isn’t an affirmative one, it will have to wait at least till 2020 for the next opportunity.

This ‘few months’ time frame comes across through a report on SpaceNews that Mars One has stopped working on an unnamed Mars lander and a communications satellite it is supposed to launch first in preparation of its manned mission in 2024.

Delving into the details about Mars One’s plans, 2018 is the year when the Netherlands based organisation is planning to send out Lockheed Martin to build an unmanned Mars lander that will extract water from Mars’ surface and test out the solar panel technology. Further, another project that Mars One is working on is a communication satellite built by a UK firm Surrey Satellite Technology (SSTL). This satellite will relay live video from the lander.

According to the report, Mars One has stopped working on both these projects. This implicates that if the company doesn’t decide and chalk out the final decisions, it will push back the launch to 2020 – a two-year delay, which could ultimately affect later manned missions. [Related: Mars One outs final tally of 100 candidates for one-way trip to the red planet]

Mars One CEO Bas Lansdorp denied these reports and said: “We’re currently reviewing the results of the work our suppliers did and are preparing for the next contracts, so we’re simply in between contracts. The 2018 robotic mission is still the very very highest priority for Mars One.”

But he does admit that meeting with the 2018 timeline is tricky. However, he says that if they can’t make it in 2018, they are always flexible in moving another two years.

“That’s a decision that we will have to make before the summer.”

As far as Lockheed Martin and SSTL’s stand is concerned they have revealed that they are awaiting notification on the next steps as they have done their initial bit.

“That’s normal, that’s how these things go,” says SSTL’s Joelle Sykes as quoted by New Scientist. “Just because you’ve done the study, doesn’t mean you will actually get the work, it might go out to tender to other companies.”

Lockheed Martin also said that they are awaiting initiation of next phase of the programme.

âLockheed Martin has concluded the initial contract with Mars One in which we performed mission formulation studies and developed payload interface specifications to support the selection of a payload suite for the 2018 Mars robotic lander,â the company said in a statement. âWe continue to maintain an open channel of communications with Mars One and await initiation of the next phase of the program.â