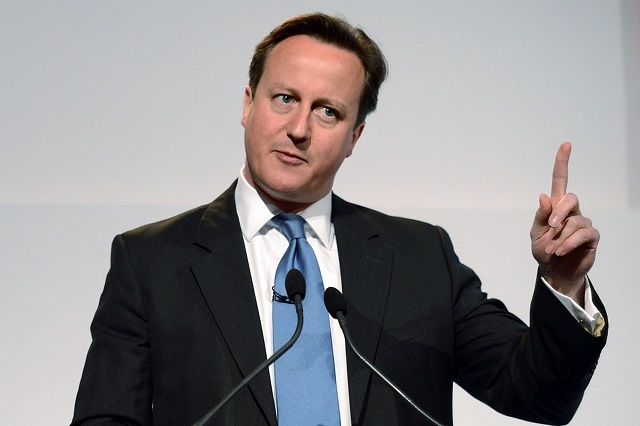 UK Prime Minister David Cameron has called Facebook âirresponsibleâ and has said that it should explain its actions to worried parents.

Facebook lifted the ban on beheading videos, which it imposed earlier in May, claiming that people share such videos on Facebook to âcondemn them.â The social networking giant added that if people start celebrating such videos it will take a different stand. The company stressed on its position of being a sharing platform where people share their âexperiencesâ specifically when it comes to âcontroversial events on the ground, such as human rights abuses, acts of terrorism and other violent events.â

Facebook had banned such videos earlier this year after one of the members of its Safety Advisory Board â Family Online Safety Institute â had complained that beheading and decapitating videos âcrossed a lineâ. It was also claimed by several online groups that such videos are responsible for physiological damage in the long run.

The lifting of the ban came to light after the site started receiving complaints about a video wherein a woman being beheaded by Mexican drug cartel was posted on Facebook. Users requesting removal of the video were sent an email wherein Facebook claimed that the video âdoesn’t violate Facebook’s community standard on graphic violence.â

According to Facebookâs terms and conditions, it will only remove those photos and videos that âglorify violenceâ in addition to other banned material.