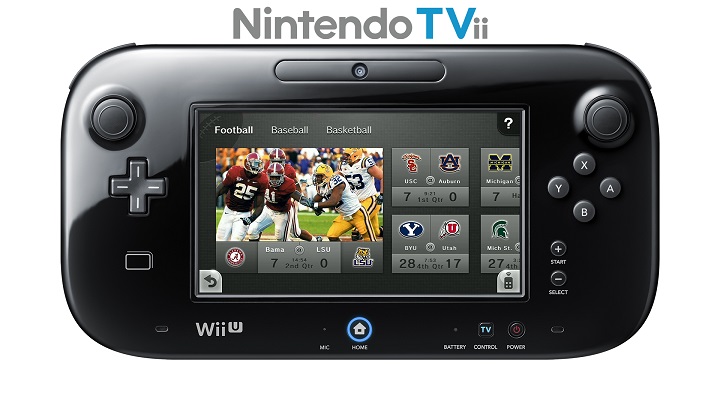 Nintendo had previously promised to roll out TVii in Europe at some point, but did not announce an exact release timeframe.

Now, the company is claiming that launch of a TV platform across multiple territories with different licensing regulations has proved too complicated and this is the reason that has forced it to cancel TViiâs European launch.
“At Nintendo of Europe, we continue to challenge ourselves to develop a range of entertaining experiences for all to enjoy,” said Nintendo in a statement.

“Due to the extremely complex nature of localising multiple television services across a diverse range of countries with varied licensing systems, regrettably we have taken the decision not to launch the Nintendo TVii service within the European region.

“Although on this occasion we did not anticipate such challenges, we will always strive to develop a range of entertaining experiences for all our users to enjoy.”

Nintendo has instead announced the launch of Anime Channel, a new video-on-demand service on Nintendo 3DS which offers users the chance to stream anime series from the likes of PokÃ©mon, Kirby, and Inazuma Eleven.

Furthermore, the company has also promised to add new content to the channel regularly. Users will be able to access to the service by downloading a free application from Nintendo eShop.