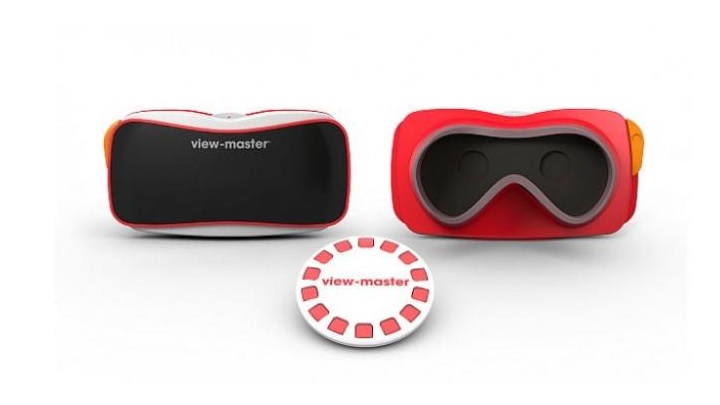 Google and toy-maker Mattel on Friday announced they have teamed up to roll out a modern version of the classic View-Master toy.

Introduced in 1939, Mattelâs original View-Master was a binocular like device that allowed children to experience 3D view of images. It relied on inserting thin disks made of cardboard having stereoscopic images into a plastic device and viewing through a viewfinder.

The newly updated View-Master comes with red plastic body and a side lever for switching between images. Instead of disks containing static images, the View-Master of 2015 makes use of an Android smartphone and gives users a 360-degree view of animated environments. The View-Master will work with a custom Mattel app, as well as any app compatible with the search giantâs low-end virtual reality headset, Cardboard.

Mattel announced the updated device will cost around $30 and that it aims to launch it this fall. It will also include a sample reel. Additional three-pack reel will cost $14.99.

Mattel vice president Doug Wadleigh, said “The View-Master was first introduced at the 1939 World’s Fair in New York, giving consumers access to spectacular 3D worlds by simply selecting a reel and looking through a device.”
“By working with Google’s Cardboard platform, we are now able to take that experience even further, bringing the discovery and immersive viewing experience of the View-Master to the digital age.”