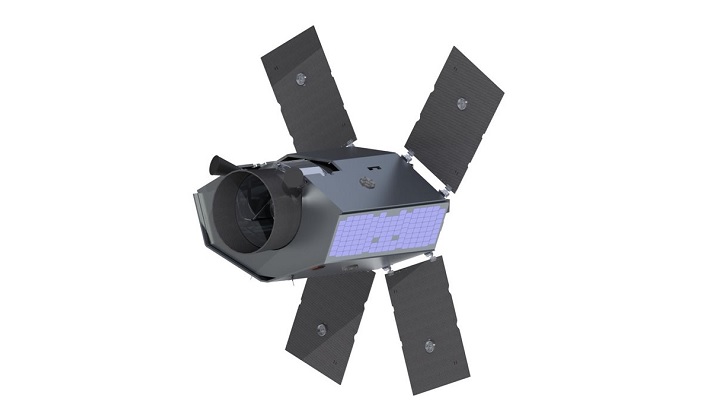 Exoplanet research is gearing up globally and British scientists and engineers are looking to lend their hand to exoplanet research by launching a satellite capable of revealing details including chemistry, formation and evolution of exoplanets orbiting distant stars.

Scientists over at University College London (UCL) and engineers of Surrey Satellite Technology Ltd (SSTL) have come up together under this plan with the objective of sending out a small satellite dubbed ‘Twinkle’ dedicated to analysing exoplanets atmospheres and provide scientists with a new picture of what these far off worlds are really like. The team is seeking Â£50 million funding for its project.

Lead scientist Giovanna Tinetti said that Twinkle is a very ambitious mission and nearly two thousand exoplanets, that is, planets orbiting stars other than our Sun, have been discovered to date, but they know very little about these alien worlds. [Read More:Hundreds of billions of Earth-like planets in Milky Way, scientists calculate]

Tinetti added that they can measure their mass, density and distance from their star, from whiy can deduce that that some are freezing cold, some are so hot that they have molten surfaces, some are vast balls of gas, like Jupiter, or small and rocky, like Earth, but beyond that, they just don’t know.

Some of the target planets are orbiting stars similar to our Sun and some are orbiting cooler red-dwarfs. For the largest planets orbiting bright stars, Twinkle will even be able to produce maps of clouds and temperature.

Twinkle will be launched into a polar low-Earth orbit. The spacecraft will be built to operate for a minimum of three years, with the possibility of an extended lifetime of five years or more.

Through Twinkle, UK will have a chance to build on this and take the world lead in understanding exoplanet science, as well as to inspire the next generation of scientists and engineers, said Prof Jonathan Tennyson, senior advisor for the Twinkle mission.