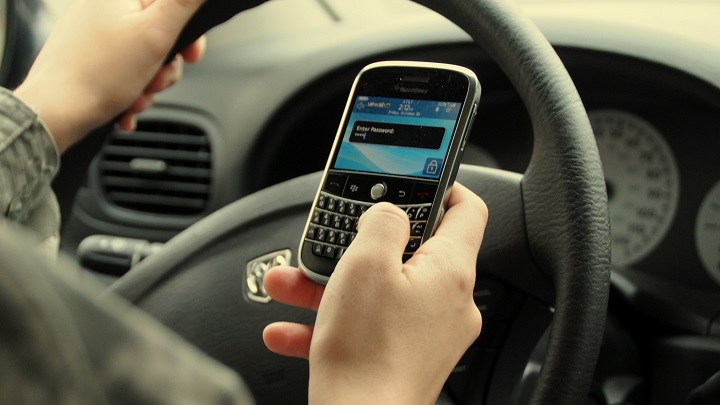 According to a recently carried out survey by Canadian Automobile Association (CAA), as many as 90 per cent of Canadians say texting while driving is socially unacceptable.

âWe still need to close that gap between belief and behaviour,â says Jeff Walker, CAA vice president of public affairs in a press release. âBut we are on the right trackâ.

The next step is to make texting and driving as socially unacceptable as drinking and driving,â Walker says. âCAA will continue to do our part along with other road safety advocates so Canadians actually stop doing it.â

The survey included responses from 1,252 Canadians wherein 22 per cent of Canadians admitted to reading or sending a text message while driving recently.