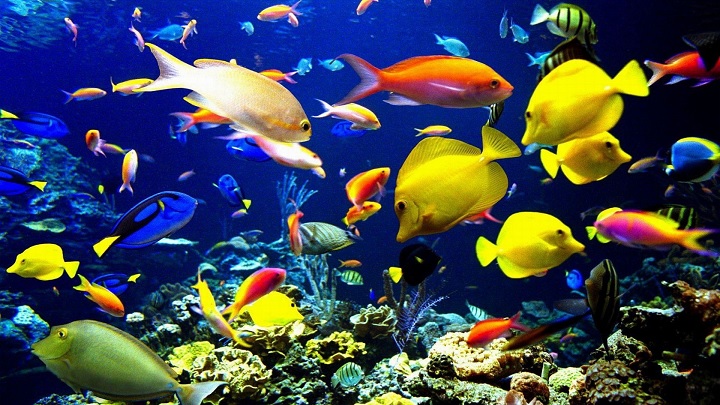 Researchers over at University of Sheffield have warned that marine life is also at risk of extinction due to various factors including climate change and destruction of habitats like coral reefs and nearly 25 per cent of well-known species are threatened with extinction.

Researchers have warned overfishing, pollution, climate change and destruction of habitats like coral reefs are putting pressure on our seas putting marine life in trouble. Academics have further warned that the risk isn’t being taken as seriously as risk to land animals and planets across the globe.

By using the most comprehensive conservation data available for both marine and non-marine organisms, researchers show that 20 to 25 per cent of the well-known species living in seas are now threatened with extinction – the same figure as land living plants and animals.

“Until now, there has been a general assumption that, despite pressures on marine environments like pollution and overfishing, marine species are unlikely to be threatened with extinction,” said Thomas Webb from University of Sheffield’s department of animal and plant sciences in a press release.

When the team concentrated on those animals and plants, where estimates of extinction risk were the most reliable, the difference between marine and non-marine species disappeared.

Instead, in these groups around one in every four or five species was estimated to be at a heightened risk of extinction, whether they live on land or in the sea.

The study is also part of efforts to better use the wealth of existing data on marine ecosystems to track past changes and to predict how they are likely to respond to future pressures.