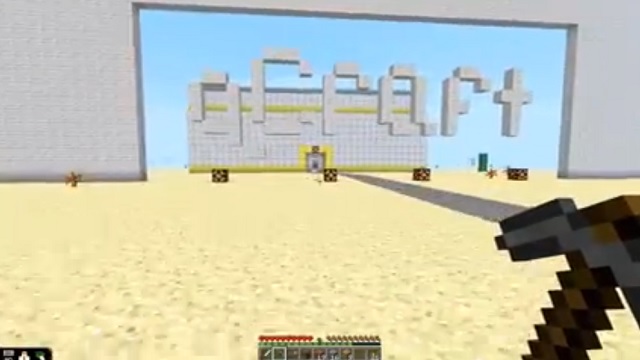 A new mod for Minecraft dubbed qCraft has been released that allows users to experiment with quantum physicsâ principles like entanglement, superposition, observer dependency, and quantum computers.

Using material available during Minecraft gameplay users can build observer-dependent objects that would change based on how the objects are looked at. Considering a few examples, a user can create an object that if seen from west to east could be a stone, but if viewed from east to west would be wood or some other thing.

Users can also use quantum entanglement on a group of observer-dependent blocks which would change state when one of the blocks is observed. Further, superposition can also be used that will have a 50/50 percent chance of being one type of block or another depending on how it is viewed.

Developers have stressed that the qCraft mod is definitely not a quantum physics simulator, âbut it does provide âanalogiesâ that attempt to show how quantum behaviors are different from everyday experience.â The developers note that gamers can familiarize themselves with the concepts of quantum physics and mechanics while playing the game.

The qCraft mod was developed by Daniel Rattcliffe while it was supported by the likes of MinecraftEDU, The Institute for Quantum Information and Matter, the California Institute of Technology, and Google’s Quantum AI Lab among others.