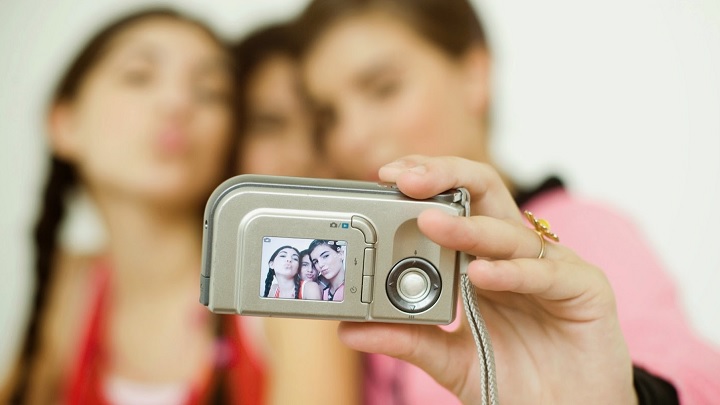 Men are more into taking selfies than women, a new survey has revealed.

According to the survey conducted by smartphone giant HTC, men click almost double the amount of selfies per week as women. The survey conducted among 2000 British men and women aged 18 to 30 found that men on an average posted three selfies a week as compared to the 1.6 women of the same age. Over a third of men surveyed admitted to have shared more than five selfies a week.

A quarter of men surveyed revealed that their selfie posting habits were to make their ex or partner jealous, while one in ten said it was to make themselves look more desirable.

“The selfie trend exploded in 2014 and shows no signs of slowing down. With social networks such as Facebook and Instagram as well as dating apps growing in popularity, having the best possible photos of ourselves is now more important than ever,” HTC’s Ben Walsh said.

The survey found that men are taking more photographs of their body than women, 76 percent of male selfie shots are of their physique, compared with 45 percent of women’s.

Women are more likely to share face selfies (55 percent), while 20 percent of male shots are of their chest, followed by 17 percent of their torso or six-pack.