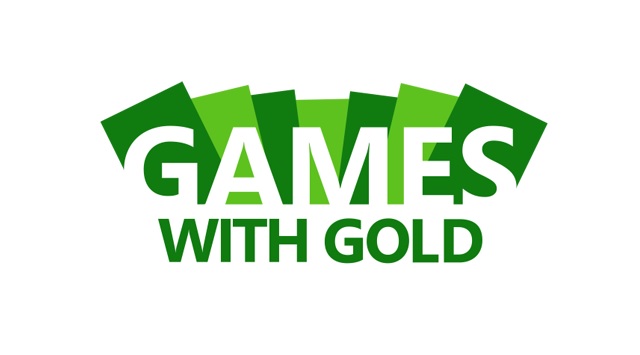 Microsoft on Friday announced that itâs Games with Gold program which was introduced as a limited program this summer will now be made a permanent Xbox feature.

The company launched the program as a thank you gesture to its Xbox Live Gold members during June’s E3 expo, the huge positive response that the program received led Redmond to extend it indefinitely.

The Microsoft team, in a blog post, wrote “Today, as part of the ‘Week of Xbox Live,’ we’re excited to announce that we are making Games with Gold an ongoing benefit for Xbox Live Gold members on Xbox 360â.

As part of the program, Xbox Live Gold members will receive every month two free Xbox 360 games which will be announced on every monthâs 1st and 16th. The games will be made available to be downloaded only for a limited period of time. Might & Magic Clash of Heroes (Oct. 1-15) and Halo 3 are the two games which will be made available to the members until Oct. 31. Both the games are available in the market at a retail price of $14.99.

Microsoft notes that its Games with Gold program will continue to offer a diverse mix of games and in recent surveys 97 percent of respondents âhave given their stamp of approval for Games with Gold.â

Microsoft introduced the program as an answer to Sony’s paid PlayStation Plus program which offers users to download free games as long as their subscription is active.