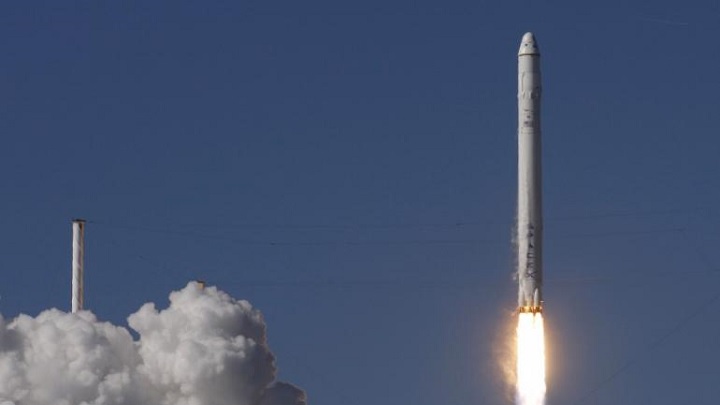 The settlement opens doors for SpaceX to compete with United Launch Alliance (ULA) for launch of spy satellites. ULA is a joint Boeing-Lockheed venture – the only private player to have received clearance for launching black ops satellites.

SpaceX has claimed in its lawsuit filed last year that the bidding system was unfair and rigged in favour of ULA. SpaceX went onto claim that the contract âwas granted to ULA on a sole-source basis without any competition from other launch providers.â

Both the company and its founder Elon Musk have been quite vocal about Air Force’s deal with ULA and have been openly criticising the process questioning whether the allotment of contract was driven in large part by hiring favors between ULA and the government.

“Under the agreement, the Air Force will work collaboratively with SpaceX to complete the certification process in an efficient and expedient manner”, announced SpaceX in a press release.

“Going forward, the Air Force will conduct competitions consistent with the emergence of multiple certified providers. Per the settlement, SpaceX will dismiss its claims relating to the EELV block buy contract pending in the United States Court of Federal Claims.”

With an investment of $1 billion by Google and Fidelity earlier this week and the deal with US Air Force, SpaceX will surely be highly motivated to ensure that its soft landing of Falcon 9 rocket succeeds enabling it to reduce cost and turnaround times giving it an edge over ULA.