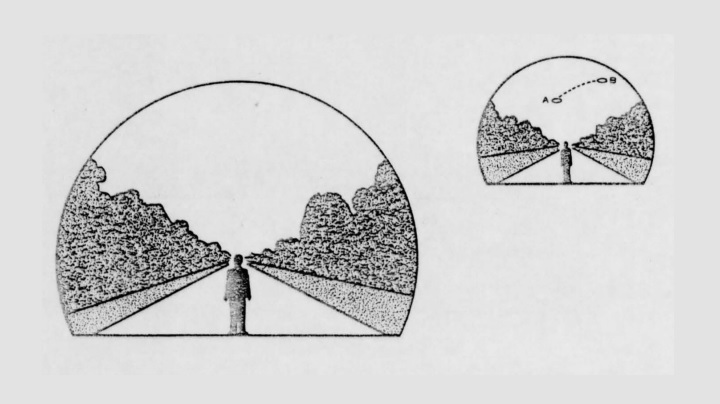 The US Air Force has declassified nearly 130,000 pages of UFO investigations and sighting making them available online for anyone to download and read.

The files were already available on microfilm in the National Archives in Washington, but this is for the first time they have been available online.

The Air Force’s response to Project Bluebook is simple albeit, it has found “no evidence indicating that sightings categorized as âunidentifiedâ are extraterrestrial vehicles.” Diving into the files reveals that out of the 12,600 reported sightings, only 701 remain “unidentified”. [Read: Apollo 7 mission photos captured UFO; astronauts use duct tape to redact sighting]

Most of the flying objects have been classified as either weather balloons; or human aircraft; or weather/astronomical events like an aurora, comet, meteor, or something else. As many as 7,000 sightings have been inconclusive as they have been labeled “insufficient evidence”.

The sightings labeled ‘insufficient evidence’ would give fodder to many UFO fanatics who want to build up a conspiracy theory that the government is hiding something and with absence of Roswell, New Mexico sighting they may have a point. [Read: UFO spotted by ISS; NASA cuts live feed]

UFO enthusiast John Greenewald isn’t impressed with some of the classification and redaction in the files. He questions that if US military isn’t able to identify the flying objects, who else will be able to

“The biggest takeaway for me is donât believe the company line”, he said.

“I think something big is going on. How big, I donât think anyone will know for quite some time because government continues to make the rules.”