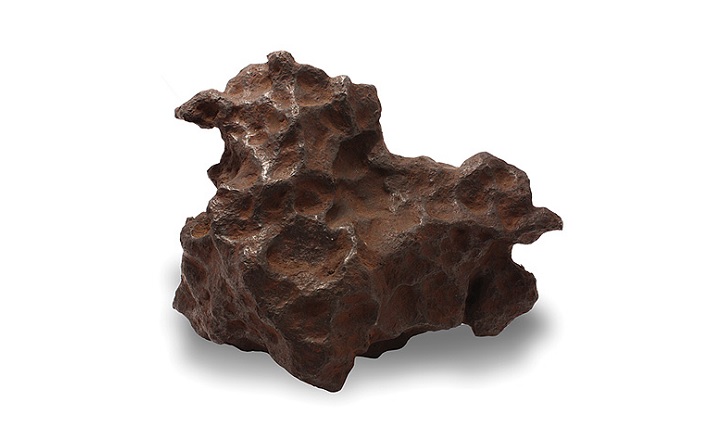 Our Earth’s magnetic core is freezing very slowly and geologists have been trying to figure out what will be the fate of our planet’s magnetic field and they could have found the answers to that by reading dying moments of an asteroidâs magnetic field.

This information provides a sneak preview of the fate of the Earth’s own magnetic field as its core continues to freeze, the researchers revealed. Harrison identified specific regions filled with nanoparticles that were magnetically extremely stable. These “tiny space magnets” retain a faithful record of the magnetic fields generated by the meteorite’s parent body.

Harrison and PhD student James Bryson found dramatic variation in magnetic properties as they went through the meteorite.

“These tiny particles, just 50 to 100 nanometres in diameter, hold on to their magnetic signal and do not change. So it is only these very small regions of chaotic looking magnetisation that contain the information we want,” Bryson added.

The observations demonstrate that the magnetic field was created by compositional, rather than thermal convection.

“This changes our perspective on the way magnetic fields were generated during the early solar system,” Harrison concluded.

“Itâs funny that we study other bodies in order to learn more about the Earth,â said Bryson. âSince asteroids are much smaller than the Earth, they cooled much more quickly, so these processes occur on shorter timescales, enabling us to study the whole process of core solidification.”

Their results were published in the journal Nature.