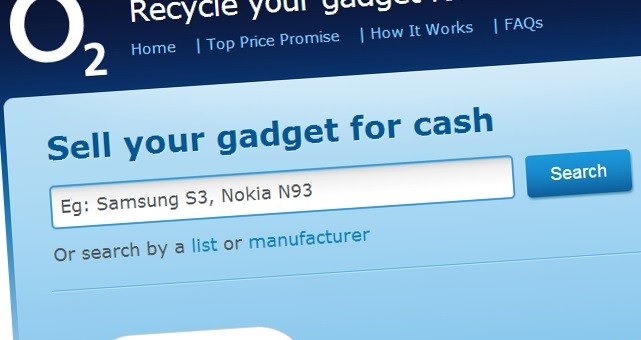 Sky is reportedly in talks with UK mobile network O2âs Spanish owner, Telefonica, on a possible merger or collaboration deal.

Spanish newspaper Cincos Dias reported that both Sky and TalkTalk are already in discussions with Telefonica over O2. Three owner Hutchinson Whampoa is also in preliminary talks and could reportedly offer up to Â£9bn for O2, the Sunday Times noted.

Telefonica revealed it was looking for a buyer for its UK network last year after confirming that it was in alleged talks with BT over a sale. The UK broadband provider however chose EE over O2.

Sources with knowledge of the negotiations told the Spanish newspaper Cinco DÃ­as that nothing yet has been ruled out and that all talks that have been held up to this point are informal and non-binding.

Reports suggest that the Spanish operator is looking for a Â£9 billion deal for O2, which has around 24 million customers in the UK.

The O2 deal, if met, will help Sky to make an entry into the so-called quad play market, offering quad-play bundles including television, landline phone, broadband and mobile phone services.