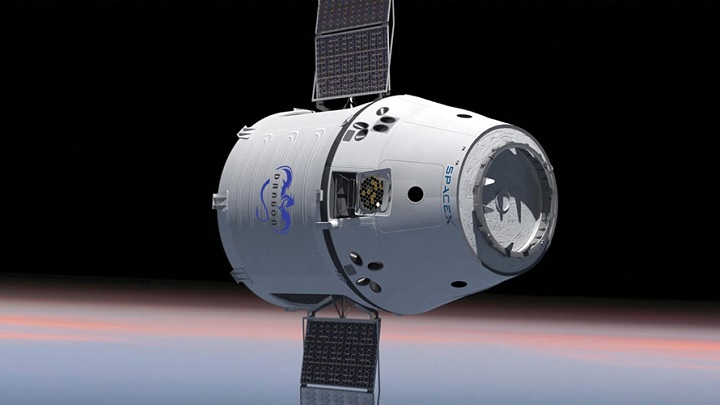 The spacecraft manufacturer, backed by Elon Musk, in a statement on Tuesday announced that the investment would allot Google and Fidelity close to a 10 percent collective stake in the company.

The funding, which values SpaceX at $10bn, will aid the company in continuing research in space transport, reusability, and satellite manufacturing, SpaceX noted. The company has already raised money from the Founders Fund, Draper Fisher Jurvetson, Valor Equity Partners and Capricorn since its 2002 inception.

In addition to the funding news, it was also announced that Google’s vice president of corporate development, Don Harrison, will be joining SpaceX’s board of directors.

The search giant has already marked its presence into the aerospace sector with a few high-profile acquisitions made last year, including one of satellite company, Skybox Imaging for $500 million in June 2014.